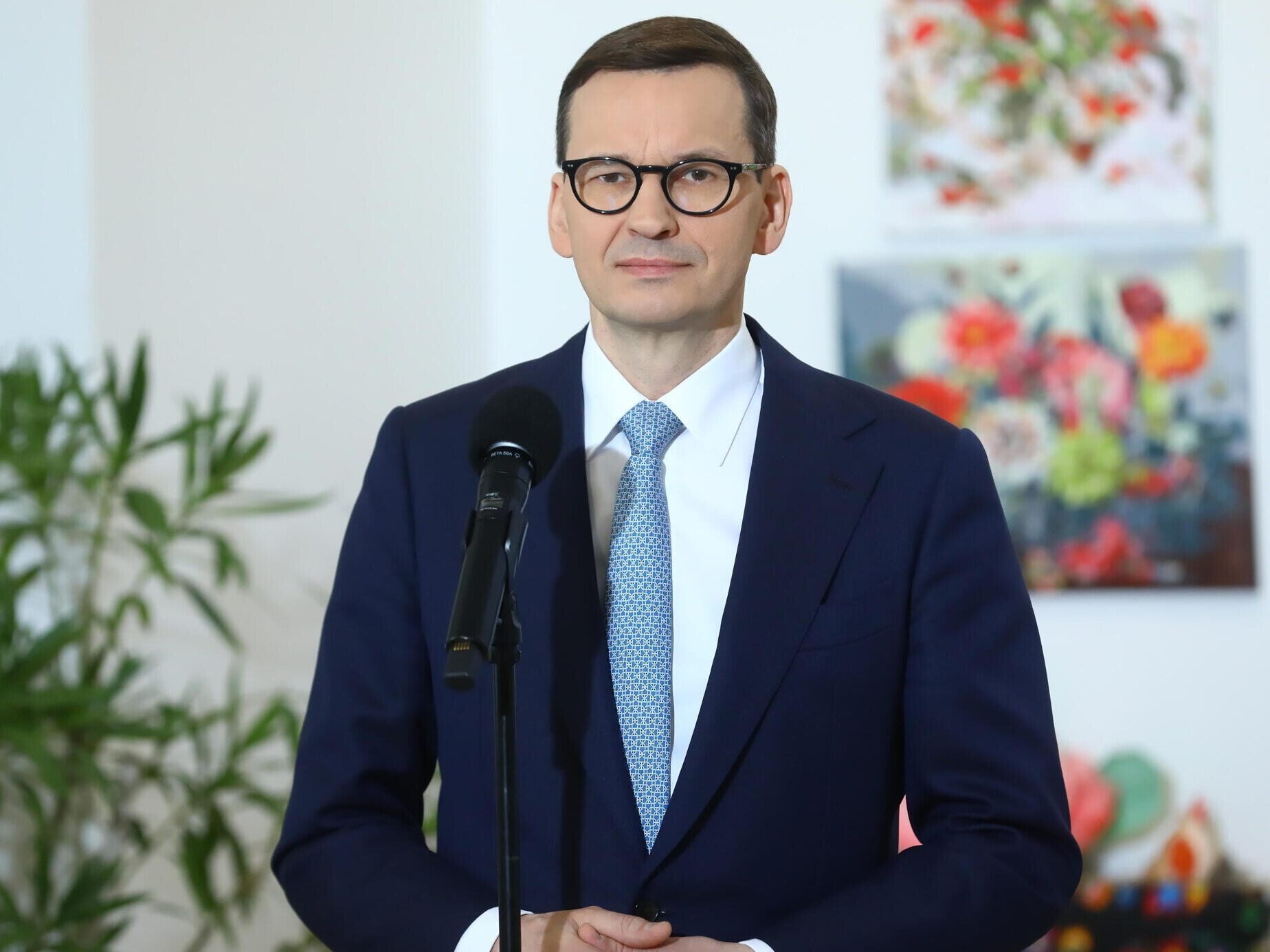 Mateusz Morawiecki appeared at a press briefing at the “Senior +” Daily Home in Wola Karczewska. The head of government said that both the 13th and 14th pensions will be paid out.

– It is true that in a difficult time we count every zloty twice, we watch it from each side, just to make it sufficient for the most important expenses. For us, these are just expenses for those who need it most. Hence, today I want to say that not only 13, which will go to the state soon, but also the 14th pension in the second half of this year, will also be provided for retirees, Morawiecki said to the retirees.

– We are building the budget system on all sides so that it is the best for you. It is not only the 13th and 14th retirement pension, it is also the highest valorisation in many years and one more thing, this year, from July, we are also lowering the tax for retirees, so that once again, so that a little more will remain in the wallet – he announced politician.

Morawiecki: Money from the KPO will go to Poland

The head of government also referred to the issue of money from the EU Reconstruction Fund for the National Reconstruction Plan, which Poland has still not received because it is blocked by the European Commission.

Morawiecki expressed his conviction that Brussels and the government in Warsaw would reach an agreement. – I have no concerns here whether the money from the KPO will go to Poland, because it is certain, it is something that we have negotiated. Today, the European Commission is trying to work out certain conditions for us, which, because most of them are part of our plans, reforms of the judiciary, we are to accept these conditions, because they are our plans, conditions anyway, said the head of the government.

– If there is one or two words too many in this document, we negotiate, in order to make this word understandable and acceptable for those in Poland who want a reform of the justice system, and also that it does not raise any unnecessary controversy at the interface with the EU – he said.

– We proposed a certain kind of compromise to the European Commission and we are waiting for an answer from that side. We will see what it will be like and, based on that, we will make decisions, added the Prime Minister.