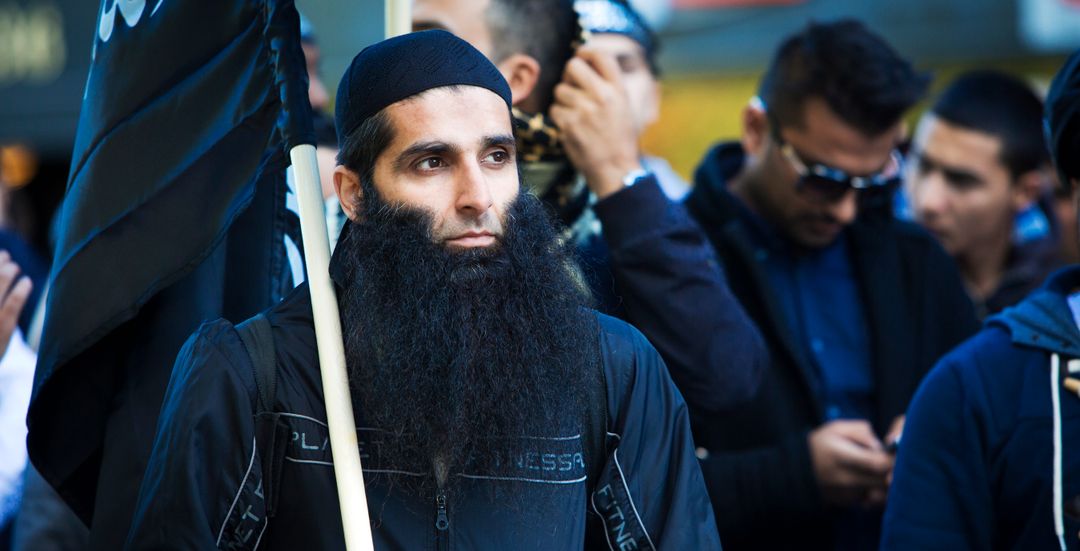 VG cites anonymous sources that police stopped Matapour in connection with a Sian protest in Stovner in Oslo in April. He was then said to be sitting in a car with the central Islamist Arfan Bhatti (44).

Bhatti was one of the leaders of the controversial group The Prophet’s Ummah. He has been convicted several times of threats, extortion and violence, but has also been released in several cases, including terrorist plans.

According to VG, the Police Security Service (PST) and Oslo police must know that there was contact between Matapour and Bhatti in 2015.

TV 2 and NRK also cite anonymous sources that Bhatti and Matapour were in contact.

– I understood it for the PST episode now refers to who was made to contact the defendant in May, was that he was involved in a protest against SIAN burning the Koran in a public street, Matapour’s defender John Christian Elden writes in an SMS to VG. .

PST said earlier on Saturday that in May they had a conversation with Matapour “in connection with the fact that it showed interest in brands and statements that are perceived as a violation of Islam”.

– I do not know who was known then, we have not received any case documents from when Bhatti was stopped at the same protest, Elden wrote in the SMS.

PST considers the mass shooting outside the London pub in Oslo, which is popular among gays, as an act of extreme Islamist terrorism. Police and PST know Matapour in connection with the prevention of radicalization and violent extremism.

NRK writes that Arfan Bhatti posted a citation on Facebook on June 14 this year calling for the killing of gays.

Olaf Scholz leader against will and thanks Abroad

Paulina Sykut on the second pregnancy. Is she expecting a baby?