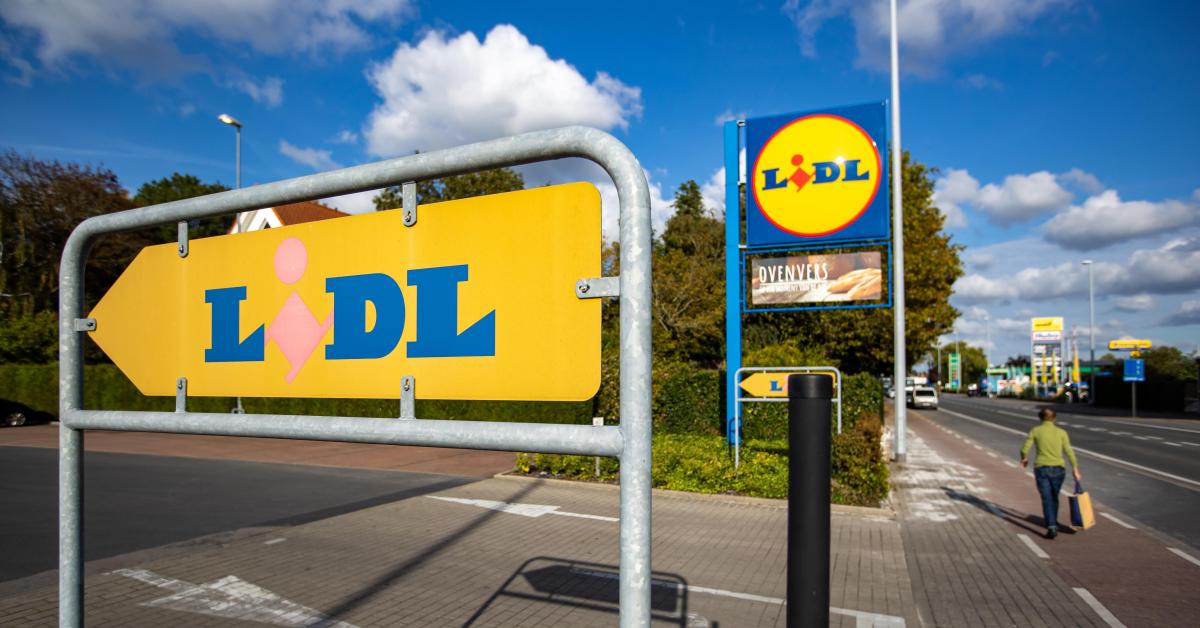 More than one in two Lidl stores remained closed on Saturday morning, Lidl spokesperson Isabelle Colbrandt said. Staff have been on strike for several days to protest the workload.

According to the spokesperson, the movement was more important in Wallonia on Saturday. Lidl management deplores this strike because a new consultation is scheduled for Monday at 9:00 am between unions and management.

According to Jan De Weghe of the socialist union BBTK, 190 out of 309 supermarkets were closed on Saturday. The strike is “a success” and shows, according to him, that a majority of workers are behind the action. “If management doesn’t understand the signal, it’s a fiasco,” he added.

Staff have been on strike since Wednesday. The unions are calling for measures to reduce the workload.