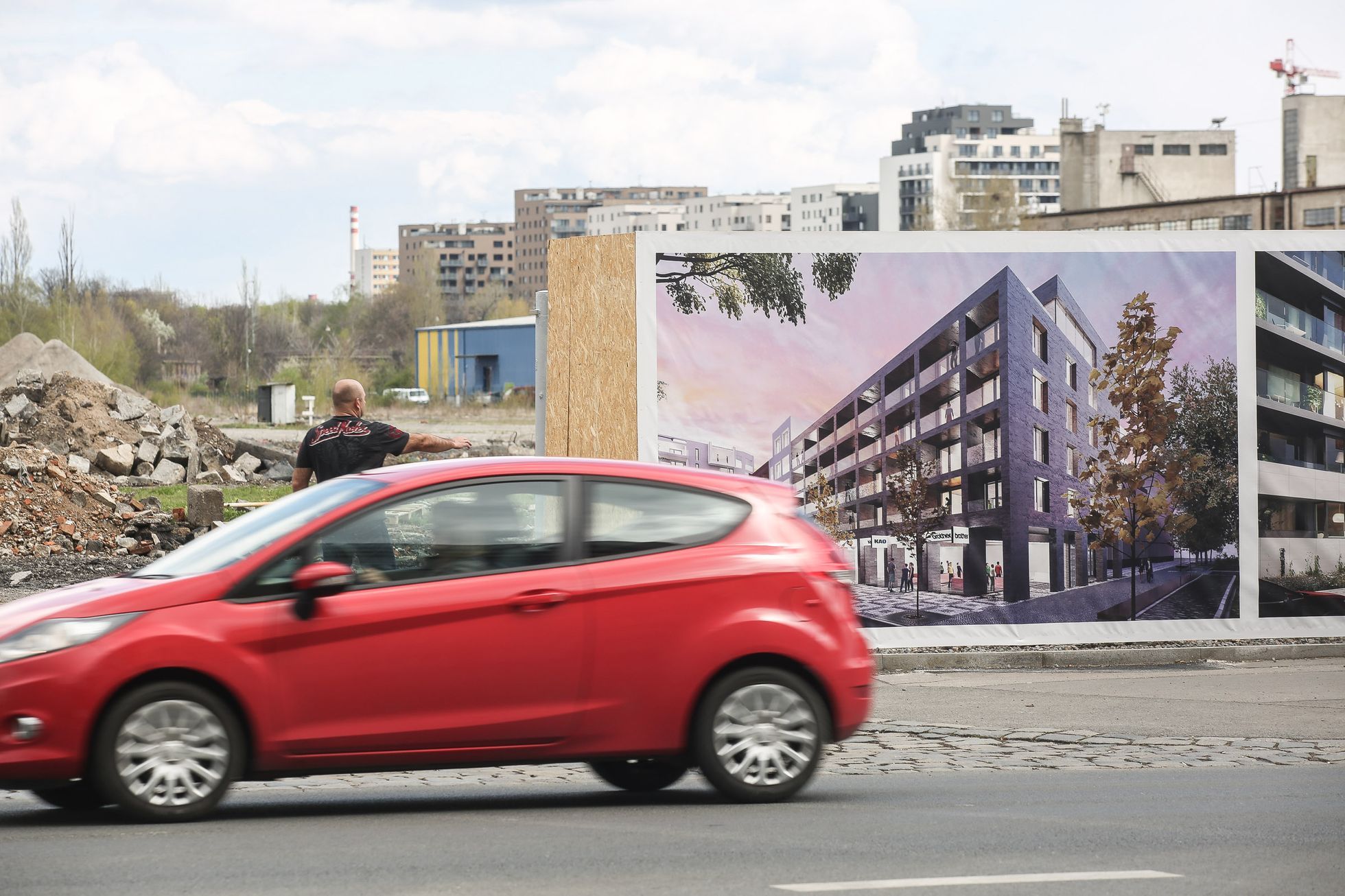 After an extreme March, when the Czechs almost took the banks by storm, there was a slight cooling of interest in April. According to the hypoindex, the average interest rate is rising slightly and is close to two percent. Significant differences in rates are determined by the length of fixations.

Although in April the banks arranged almost two thousand less mortgages than in March and the volume fell by 5.543 billion crowns, this year’s fourth month can still boast more than double the volume of the “normal” mortgage month.

“There is a very slight ‘cooling down’ in the interest of mortgages. A total of 12,416 mortgages amounting to CZK 39.18 billion were concluded in banks, which is still the second most successful month in the history of the hypoindex. The decline is the beginning of a trend of reduced interest caused by rising mortgage rates. loans, “says Jiří Sýkora, mortgage analyst at Fincentrum & Swiss Life Select.

The average mortgage rate is expected to continue to rise, but not as fast as bank bid rates. Although in April most banks raised mortgage rates to 2.5% pa, the average rate rose by only four basis points to 1.98% pa

“The main reason is the delays that banks are experiencing due to the huge interest in mortgages. Banks are overwhelmed and do not manage to conclude contracts that were pre-negotiated with even lower rates. But this should change during May and the average rate will be above two percent,” he estimates. Jiří Sýkora.

A more significant increase in interest rates is hampered by strong competition, but according to experts this year, we will not avoid further increases in mortgage prices. This is because the sources of mortgage financing become more expensive for banks as interest rates on the interbank market rise, and the Czech National Bank (CNB) is also planning to raise rates this year.

The average amount of the provided mortgage is also growing, which amounts to CZK 3,155,581. “According to the development of real estate prices, it does not look like a significant slowdown, let alone a turnover. This situation is clearly caused by a significant excess of demand for real estate over supply, which is limited by insufficient construction of new real estate,” adds Jiří Sýkora.

The rise in prices is also beginning to be reflected in the demand for mortgage loans on the Internet. The Zaloto mortgage market recorded a month-on-month decline in demand from a record four billion crowns in March to 3.3 billion crowns in April.

“The average amount of demanded loan increased by about 100 thousand crowns compared to March and climbed to 3.1 million crowns. Year-on-year, the average amount of demanded mortgage even increased by more than half a million crowns. The enormous lack of real estate supply and their significant increase in price may be to blame. According to Hypoteční banka, the price of real estate increased the most in the last 10 years in Q1, “says Marek Kříž, co-founder of the Zaloto financial market.

According to Martin Novák, chief analyst at Broker Consulting, interest rates below 2% have definitely risen. “In April, rates began to rise slowly, but since the beginning of May, their growth has been gaining momentum. Today, the discussion is no longer about when rates will start to rise, but about when their increase will stop,” comments Martin Novák. .

In April, Fio banka, Komerční banka, Creditas, Oberbank raised their rates and Sberbank at the end of the month. In May, four major mortgage providers announced an increase in rates: Česká spořitelna and the ČSOB Group, which also includes Hypoteční banka and mBank.

Large differences in rates according to fixations

“Although mortgage rates are still rising, it is still possible to obtain a mortgage with a rate below two percent with good creditworthiness. Interest rates on mortgages negotiated by us are currently starting at 1.89% to 1% in the case of a problem-free creditworthiness of the client, LTV and 80% “99%. Unfortunately, 10-year and longer fixations are now significantly more expensive,” says Libor Vojta Ostatek, director of the brokerage company Golem Finance.

The length of the fixation thus significantly determines what rate clients will receive. Is it better to pay extra for a longer fixation now, or to choose a cheaper short fixation rate?

“Currently, short fixations are risky. Rates fly up from the interest rate bottom, so longer fixations are now in high demand, lasting at least five years, rather seven, eight or even 10 years. The truth is that the bank has its existing he wants to keep clients, however, he always copies the offer for the next interest period with respect to the market, “says Veronika Hegrová from the online mortgage negotiator Hyponamiru.cz.

Thus, if the client now arranges a mortgage with a three-year fixation and a rate of 1.99%, but in three years the lowest available rate on the market will be 2.99%, the new offer to continue with the client’s bank will be directed around this rate. “It may be a bit lower, for example 2.79% in the offer for an existing client, but it will certainly not get the original conditions if the market is higher. The bank has no motivation, because it knows that the client will not get anything better anywhere,” says Hegrová.

According to Marcela Mazáková, an analyst at Partners, fixation is a certainty and its length is basically a “bet” on interest rates in the future. “We all know the bet may or may not work out. So the question is how much the client is willing to pay for this bet. No one knows the development of interest rates and we can only estimate. The assumption, very stable, is that rates will rise in the near future. But it is not possible to estimate how far and whether they will fall again in the following periods, “says Mazáková.

See also  Trump, a future ex-president at the mercy of lawsuits

In general, according to her, long-term average interest rates are around three percent. “But historically, rates have typically hovered at 5.5 percent, and if the economic situation stabilizes and thrives, rates may rise again to four to 4.5 percent. By the way, it will also be a time when savings in savings accounts clients will again be above the two percent mark, “adds the analyst, who processed into the table the costs of a three million mortgage according to the length of the fixation.

Example: The average amount of a mortgage loan of three million crowns at LTV up to 80%, maturity 30 years (excluding PPI). It does not take into account the development of inflation.

In the given example, when fixing for five years, the applicant is willing to pay an additional CZK 304 per month for the certainty that the monthly payment will not increase after three years. “They will pay a total of 10,994 crowns for the security of repayment for a period of five years. If the interest rates for three years were only 2.4%, the client is at zero, if they are higher, he will already earn. which would recommend fixation for five years.