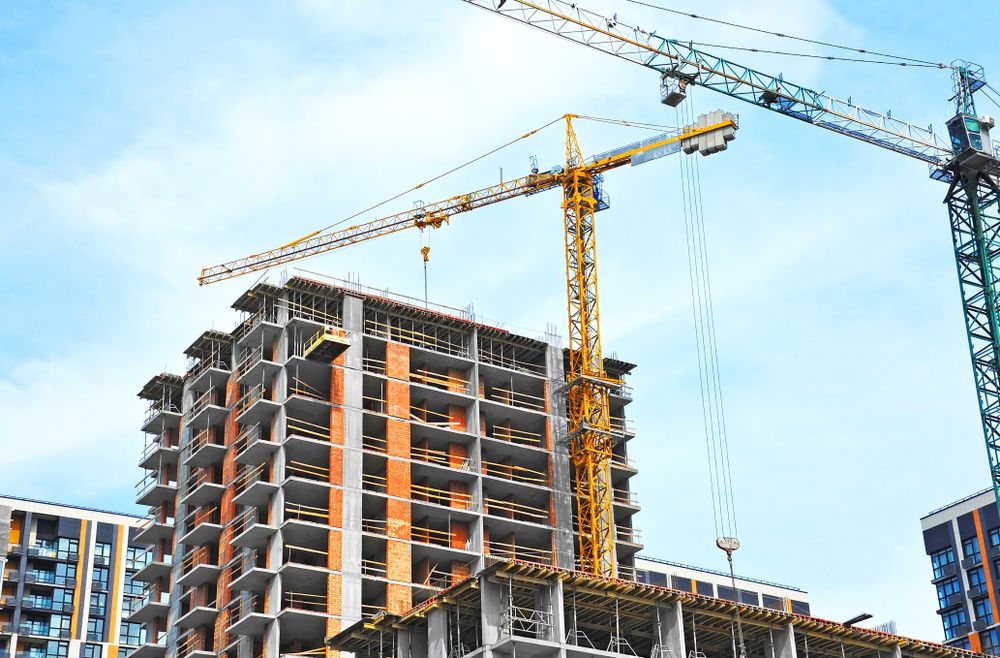 The average mortgage rate rose in December the fastest since 2003. According to the Fincentrum Hypoindex, it ended just below three percent. Rates exceeding the four percent mark can already be found in the offers of some banks. Financing experts thus estimate that interest in housing loans will fall sharply this year.

The average mortgage rate rose 29 basis points to 2.99 percent in December. “This is the highest month-on-month increase in the interest rate in the history of the hypoindex. And given the ever-increasing supply rates, it is clear that they will continue to rise. of Fincentrum & Swiss Life Select.

Normally, however, rates of over four percent can be found on the market. Banks have become more expensive in recent months. For example, Airbank and ČSOB have now announced interest rate increases.

ČSOB rose by 0.6 percent and the rate thus ranges from 4.49 to 4.79 percent, depending on the length of the fixation. “The new rates are a response to the CNB’s sharp move on 22 December 2021, which seeks to prevent a further rise in inflation,” explained Jiří Feix of Hypoteční banka and ČSOB Stavební spořitelna.

At the end of December, the Czech National Bank (CNB) raised the key interest rate by one percentage point to 3.75 percent. In addition, the central bank expects its further growth this year as well, but the growth rate should slow down.

“It is likely that the growth of the average interest rate on mortgages will continue to accelerate. The average rate in the hypoindex last reached four percent in August 2011. It reached its highest level in August 2008, when it climbed to 5.82 percent,” says Jiří Titmouse.

As the hypomonitor of the Czech Banking Association points out, who also monitors developments on the mortgage market, with the expected rise in interest rates, the monthly payment for new or refixed loans also increases.

In December, banks provided 10,745 mortgages in the total amount of CZK 34.532 billion. Compared to November, the number of provided mortgages decreased by 624 and the volume by 2.672 billion crowns.

“The year 2021 was a record year in the volume of provided mortgage loans and it can be expected that it will not be surpassed immediately. Because the mortgage market will cool down this year, by at least 20 percent,” Jiří Sýkora estimates.

The executive director of the Central Group development company, Michaela Tomášková, pointed out that the path to mortgages will soon become even more complicated for many people. The new stricter CNB rules will come into force on 1 April.

“While now it has been enough to save 500,000 from your own resources to buy a five million apartment, you will need at least a million from April 2022. In addition, it will only be possible to take out a loan up to 8.5 times your net annual income. According to the statistical office, it is 45 thousand crowns (36 thousand net), so it will reach a maximum of 3.7 million crowns on the mortgage, “said Tomášková, adding that the total repayment of all loans in this model case will not exceed 45% of net monthly income.