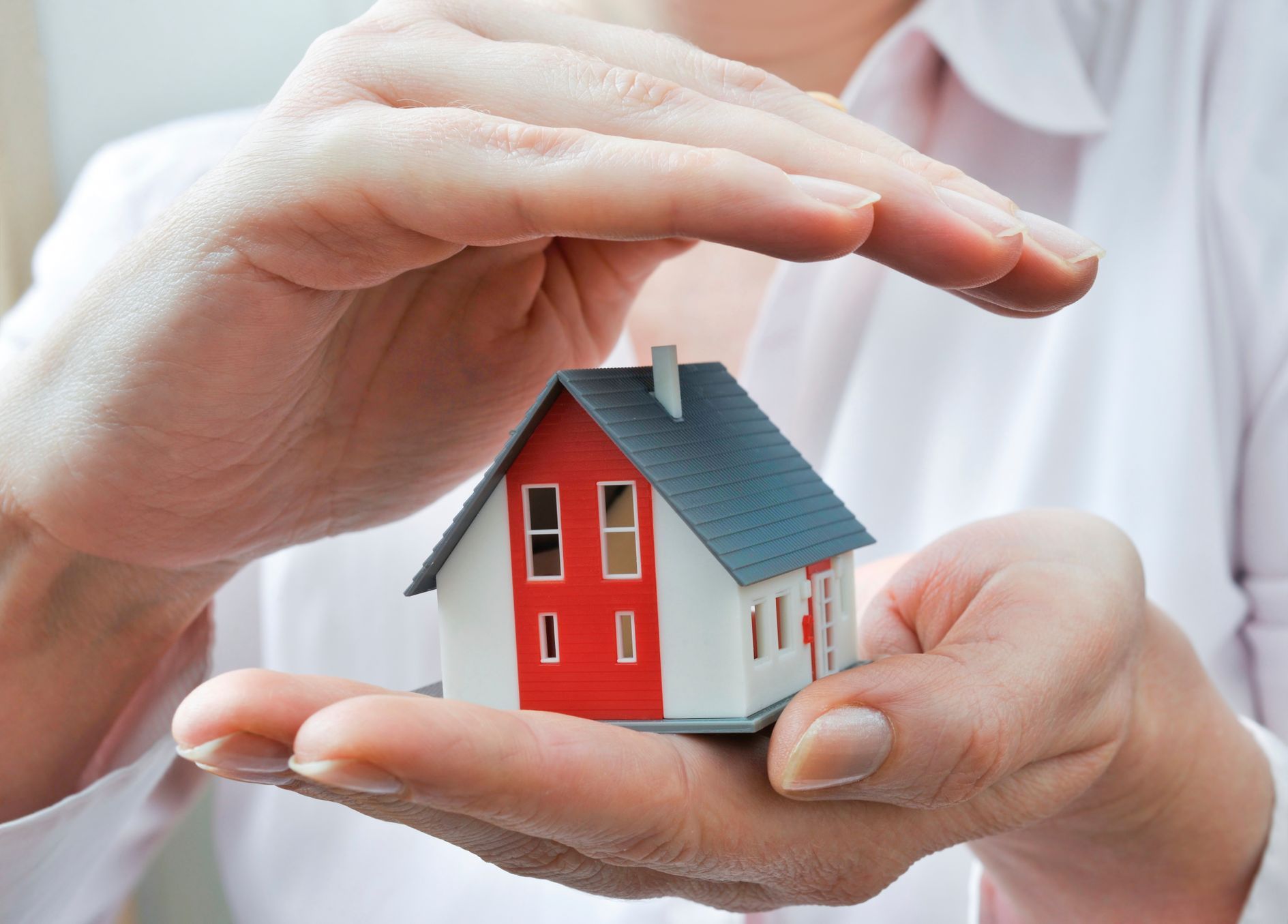 Mortgage rates continue to rise. Banks’ offers are now beyond their financial capabilities for many people. Therefore, the interest in rental housing is increasing, but even that is starting to become more expensive. Clients who end up with short-term fixation for older mortgages up to five years this year will also have to reach deeper into their pockets. The “mortgage crisis” thus hit the Czechia in full. But different from the one 14 years ago.

The average mortgage rate is again at the 5% mark. This is the highest level since 2010, when the world faced the consequences of the financial crisis. For comparison, for example, five years ago, the rate was below two percent. This means only one thing: housing loans have become significantly more expensive.

“The monthly repayment of a CZK 3.5 million mortgage loan agreed up to 80 percent of the estimated property price for a three-year fixation, a maturity of 25 years and an average offer rate of 4.88 percent is CZK 20,227 in April. Not everyone can really afford that. At high rates and high real estate prices, mortgage loans become a product only for the high-income part of the population, “says Jiří Sýkora, mortgage analyst at Fincentrum & Swiss Life Select.

The availability of mortgages is now worsened by the stricter rules for their provision, which the Czech National Bank introduced on 1 April. Applicants over the age of 36 must have saved at least 20 percent of the estimated value of the property, the amount of the mortgage provided must not exceed 8.5 times the net annual income and the maximum monthly payment must not exceed 45 percent of the net monthly income.

“For one applicant with an average income, this means that he can take out a mortgage of less than 3.5 million crowns and can repay a maximum of about 16 thousand crowns. We must not forget the hundreds of thousands of crowns that the applicant must save. At current real estate prices and interest rates. At this rate, a mortgage thus represents an unattainable goal for applicants with an average income, “adds Sýkora.

According to him, under the current conditions, up to a third of applicants do not have to reach for a loan. The mortgage market could fall by as much as half.

Nightmare in the form of fixation

This year, people whose fixations on older mortgages end will also have a problem. “They will have to deal with an increase in regular installments in their budget. Exactly a year ago, we had rates around 2.1 percent, now it will be around 5.1 percent, which in practice means that with every million funded, the monthly installment will be up to 40 percent, if we take into account the maturity of 25 years, “says Libor Ostatek, credit segment manager at Broker Trust.

According to Veronika Hegrová from Hyponamir.cz, it is true that those who did not manage to refinance in advance will certainly be unpleasantly surprised. “The total installment may jump by up to 30 percent, as the amount paid for interest will double. For some clients, it may increase by thousands of crowns a month. And it will not be better, because it will continue to rise in price,” Hegrová believes.

As Jakub Seidler, chief economist of the Czech Banking Association, pointed out, the increase in mortgage costs may to some extent mitigate the fact that the average wage increased by almost 30 percent from 2017 to 2021, ie by about 8,000 gross. But in addition to interest rates, prices for energy, goods and services are also rising.

According to him, it is difficult to estimate how many people will be affected by this mortgage refixation. “At the same time, some households were able to ‘book’ a better interest rate last year because the interest rate can be fixed for a longer period before the refixing itself, but a large number of households will have to prepare for the monthly payment growth. 80,000 households, “said Seidler.

For example, at Fio banka, the fixation will end for approximately nine percent of clients for the rest of this year. Of this, 68.5 percent are five-year fixations, 17.5 percent three-year and 14 percent one-year. “It is difficult to say how much the installment will increase for clients, because it is quite individual due to the fact that the spread of rates is very wide – from 1.48 to 5.28 percent,” says bank spokesman Jakub Heřmánek.

He adds that if people have a problem to pay for them after increasing their monthly installments, the solution may be to extend the maturity of the mortgage or to set a service of installment variability that allows for deferral of payments or interruption of repayment.

Veronika Hegrová also recommends that the maturity period be extended to the maximum in the event of repayment problems, thus reducing the installment. “If this option is not possible, clients will find themselves in situations where they will be forced to sell their property and look for smaller, cheaper ones,” the expert adds.

The mortgage crisis has increased interest in rental housing. However, even with rents, prices are rising. “Several factors are responsible for the significantly increased demand for rental housing in large cities. These are high interest rates on mortgages, which are likely to rise. Then the migration wave from Ukraine and seasonal demand also play an important role. return tourists who make extensive use of Airbnb services, and students are again looking for shared flats because the school has already moved them offline, “comments Viktor Mejzlík, co-founder of GarantovanyNajem.cz.

Based on statistics published by the Realitymix.cz portal, the average rental price in Prague increased by almost 17 percent, in Brno by 6.4 percent and in Ostrava by 5.8 percent. According to experts, the price will increase in the coming months. “For this year, we expect an increase in rental prices by an average of 10 percent,” concludes Viktor Mejzlík.

DTI (Debt to Income) – the DTI indicator is the ratio of the total indebtedness of the mortgage applicant to the amount of his net annual income. Using this indicator, the mortgage provider will find out whether the loan applicant will be over-indebted. Example: If the amount of mortgages provided is CZK 3.5 million, the value of the DTI indicator will be 7 at a net annual rate of CZK 500,000.

DSTI (Debt Service to Income) – the DSTI indicator represents the percentage ratio between the amount of monthly repayments of all mortgage applicant’s loans and his net monthly income. Example: If the amount of the monthly mortgage payments is 15 thousand crowns, the value of the DSTI indicator with a net monthly income of 40 thousand crowns will be 37.5%. The DSTI did not exceed an increased risk level.

At least five dead after train accident with truck in Hungary