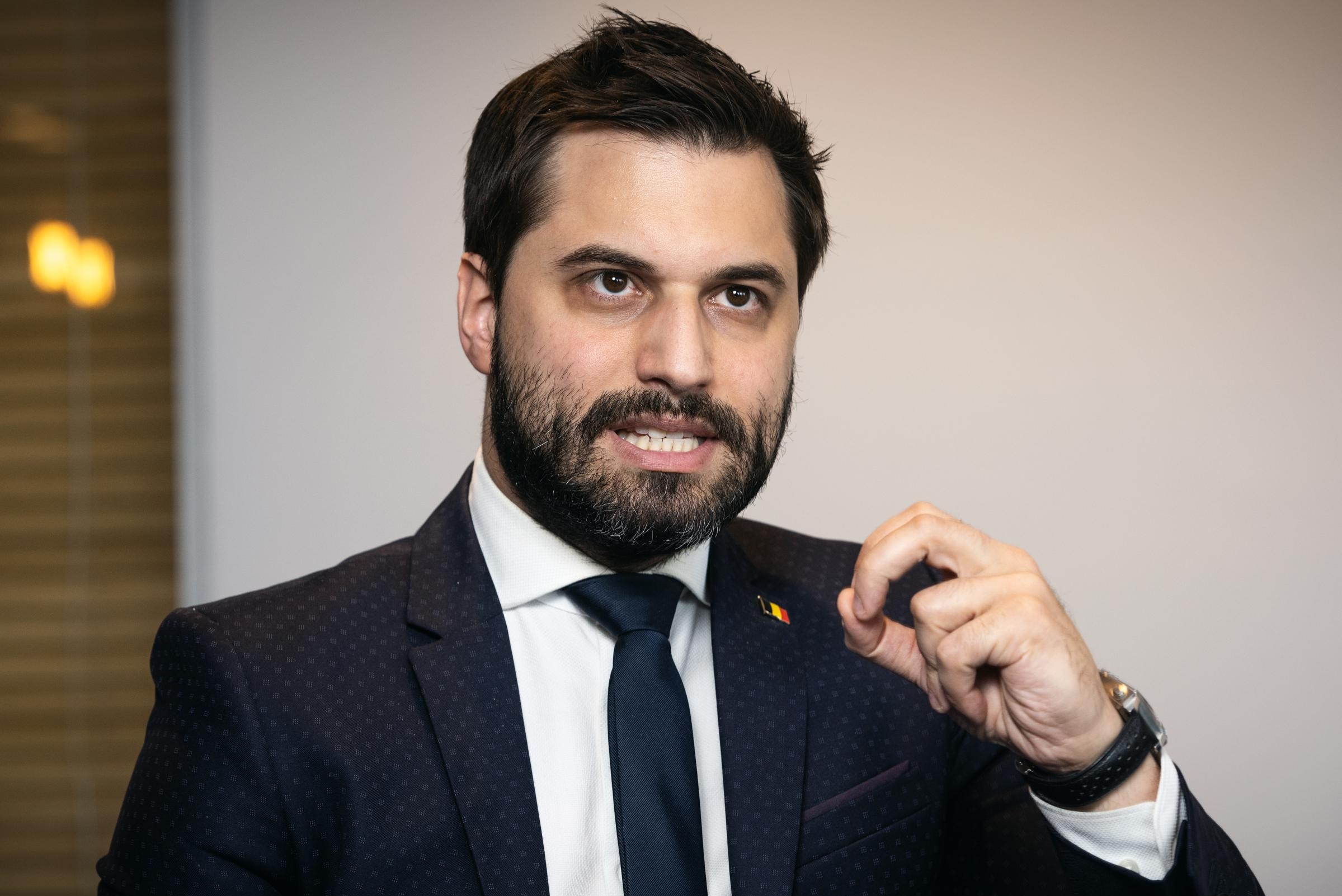 MR President Georges-Louis Bouchez in favor of compulsory Dutch lessons in French-speaking schools. He stated this Thursday in a conversation with the federalist movement B Plus. Bouchez also called for a federal constituency that would include the election of the prime minister.

The French Community Coalition Agreement provides for a debate on the compulsory learning of one of the other two national languages ​​(Dutch and German). “I want Dutch lessons to be mandatory on the French-speaking side,” says the MR president, who has not mastered Dutch enough to speak it fluently. “It simply came to our notice then. We can’t continue to graduate without even having a lesson in Dutch. “

Bouchez would also like to see a federal constituency created. Such a federal constituency has been proposed many times during institutional negotiations, but it has never reached the finish line. “I want to go beyond B Plus, because the Prime Minister should be elected in this federal constituency. In concrete terms, you could reach a system where the candidate with the most votes in the largest party would compose the coalition. Or at least you can’t become prime minister if you are not elected to this constituency. ”

Unlike PS president Paul Magnette, Bouchez is not in favor of a four-region Belgium. This is a “stupid” that “will complicate the lives of Belgians” and that will hinder the link between Brussels and Wallonia. “The only importance of a Belgium with cards is that it is easier to divide it afterwards,” said the MR president, who is known to be in favor of national unity.