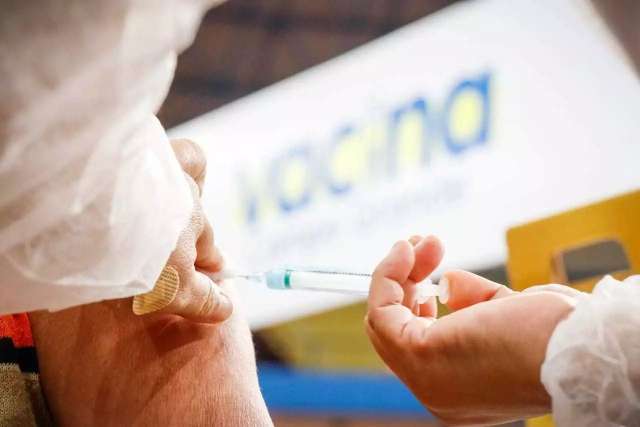 For now, only elderly and immunosuppressed who received the 2nd dose 6 months ago can receive booster from the immunizing agent

Mato Grosso do Sul should release this Tuesday (31), the application of the third dose of vaccine against covid-19 for seniors over 70 years old, who took the second immunizing agent for at least six months. According to the SES (State Department of Health), this will be possible with the distribution of doses that arrived today.

But this is just an authorization, because each municipality defines its own vaccination schedule, as it is based on population estimates, demand and population adherence. Therefore, the recommendation is to seek information in the city hall in which the person is able to receive the booster of the immunizing agent.

As the holder of the portfolio, Geraldo Resende, resolution should be published tomorrow, to determine this permission. “A new resolution will be made for, starting tomorrow, all those over 70 years old to be vaccinated, as well as elderly people in long-term care facilities, who have already been vaccinated since Friday.”

According to him, this age group follows the determinations of the PNI (National Immunization Plan), which only allows for septuagenarians.

Reduction in immunity – The decision to apply a new dose in those who have already received two applications is based on a series of analyses, some of them made by the SES itself, regarding the drop in immunity in older patients. In addition to them, there are the immunosuppressed, which are also included in this stage.

Considering the entire population of the state, about 73% of the inhabitants have received at least one vaccine and 43% are fully immunized.