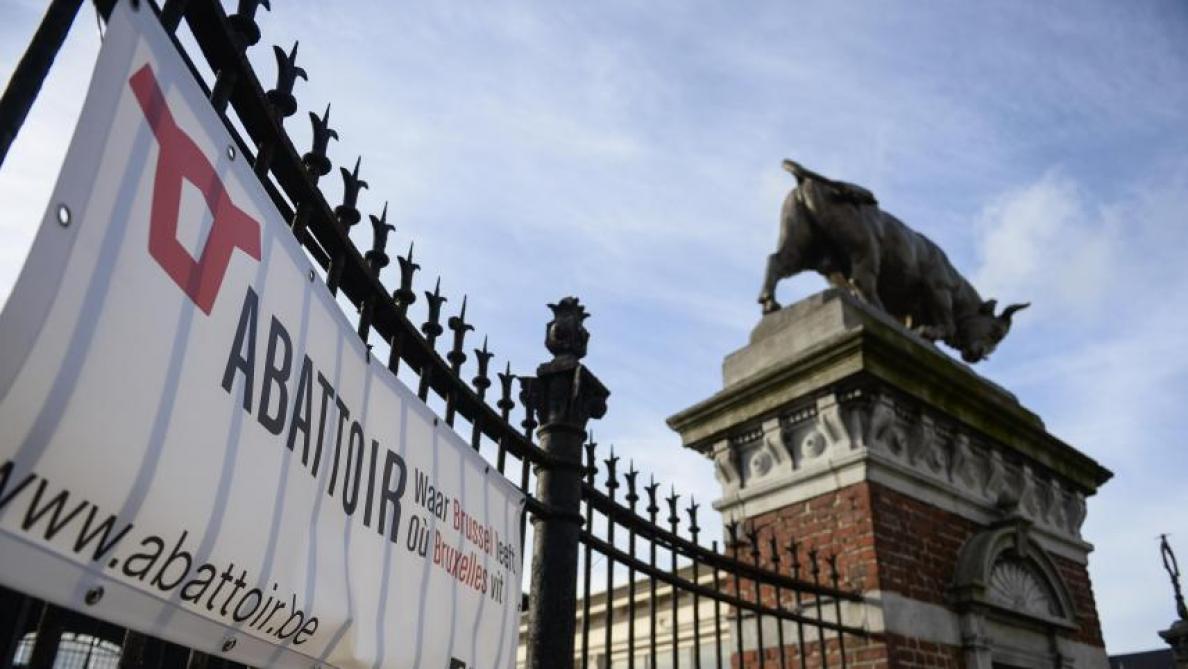 L‘Executive of Muslims of Belgium (EMB) and the Coordination Council of Islamic Institutions of Belgium (CIB) will challenge the Flemish and Walloon bans on ritual slaughter before the European Court of Human Rights (ECHR) in Strasbourg, according to a press release. This decision was taken in the light of recent judgments of the Constitutional Court, which ruled that the Flemish and Walloon decrees prohibiting slaughter without stunning are authorized under the Belgian Constitution.

The European Court of Human Rights is the ultimate guardian of human rights and fundamental freedoms in Europe. According to the Muslim community, “the rule of law must not succumb to growing political and social pressure from populist movements waging a symbolic battle against vulnerable minorities across Europe. “

The Economist recognizes Italy as the “Country of the Year”, especially Lithuania :: Dienas Bizness

Roman Šebrle divorces: There are many reasons behind the unexpected end of marriage