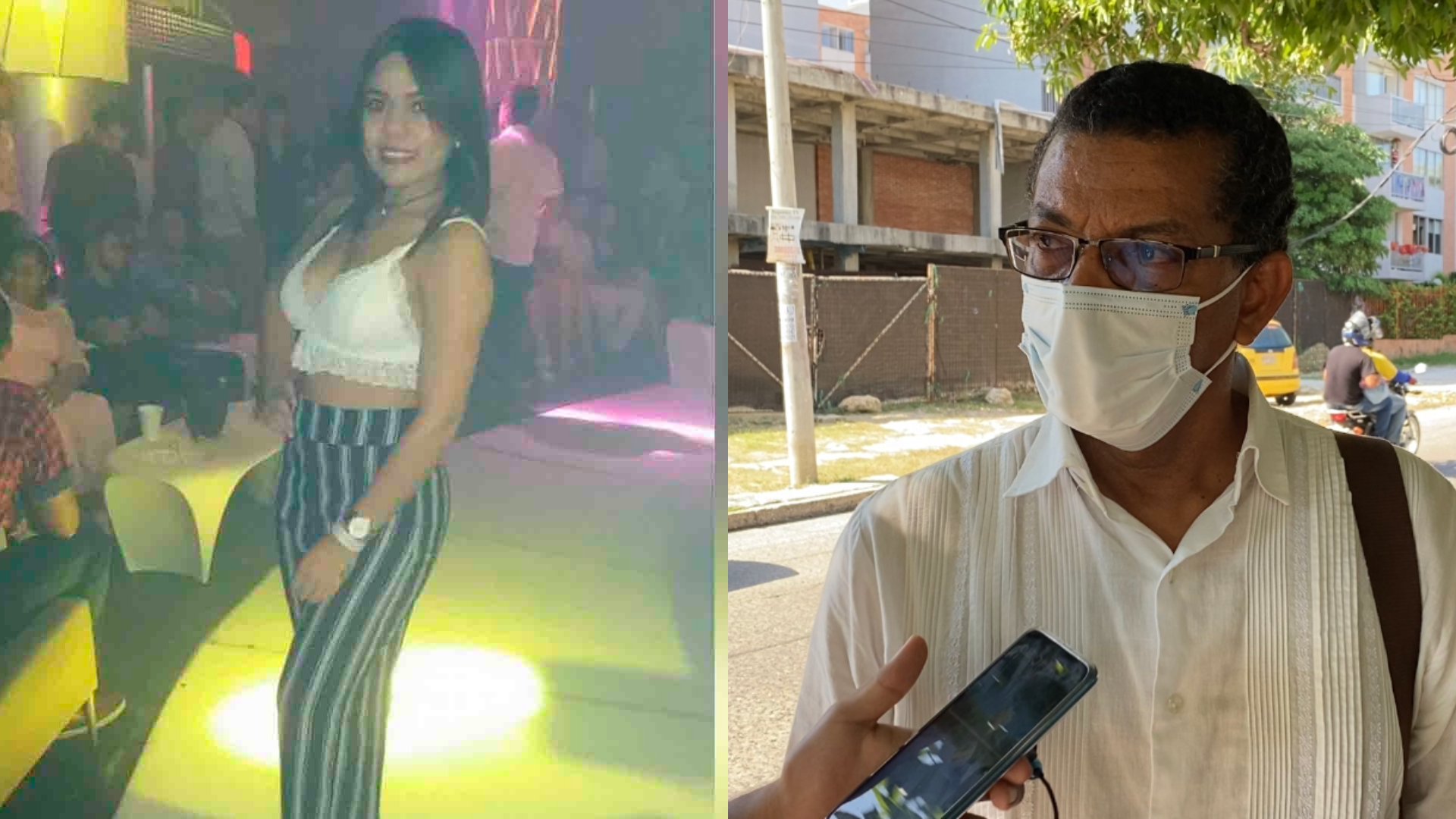 Behind the hitman attack that ended the life of the young lawyer Piery Charris Pérez, happened on 18th street with Carrera 6B, his father Gabriel Charris gave more details of what happened on the afternoon of this Sunday.

“My daughter, first of all, was a 27-year-old girl and a lawyer. She also had a party decoration micro-business and in that trade she went to attend to the request for a service to decorate a party that they supposedly asked her in the San José neighborhood, but when he got to the address they changed it to the Simón Bolívar neighborhood and she naively looked for it and in that eagerness was where they assassinated it “, explained.

Also, he assured that Piery at the time of the criminal attack, she was in the company of her boyfriend inside a vehicle.

“The hitman approached him through the window of the car where he was with the boyfriend and shot him three times. She had no threats, because she never manifested it“he added.

For this fact of blood, there is already a team of judicial investigators who have the case and they discard the hypothesis of a robbery, since they maintain that “the crime was ordered and premeditated”.

“I have been in this position as a notary for 20 years and there are always differences with people, but that I remember I have not had trouble to order the murder of my daughter“Gabriel Charris pointed out.

See also  Clearing up in Saxony after storm "Kirsten"