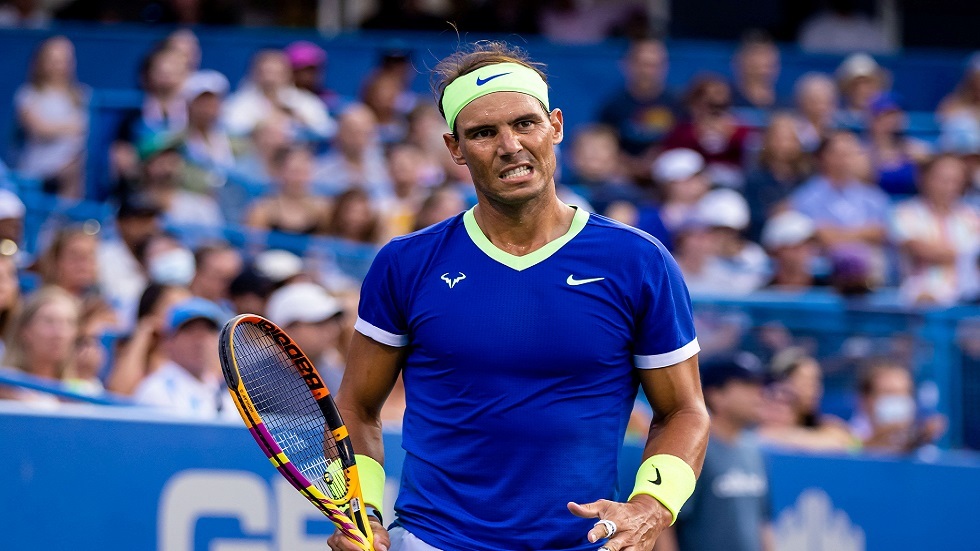 Veteran Spaniard Rafael Nadal shocked the world tennis fans with his statements, in which he confirmed that he did not know the exact time for his return to the tennis courts again, after being away from it due to injuries.

“I want to fully recover from this injury,” the 35-year-old Spaniard, currently ranked sixth, said on Wednesday.

He added, “I don’t know when I will be back. I work hard every day. I follow a specific recovery program.”

He continued, “There are things that we cannot control 100 percent, but I know very well my goals and I am positive.”

Nadal, who won 20 Grand Slam titles, last played last August in Washington, and the Spanish “Matador” suffered from back problems at the beginning of this year, before withdrawing from Wimbledon and the Tokyo Olympics.

And he announced last month, before the start of the US Open, that an injury to his left foot will keep him out of play until the end of this year.

See also  India started with a win in T20 too; They defeated Sri Lanka by 38 runs