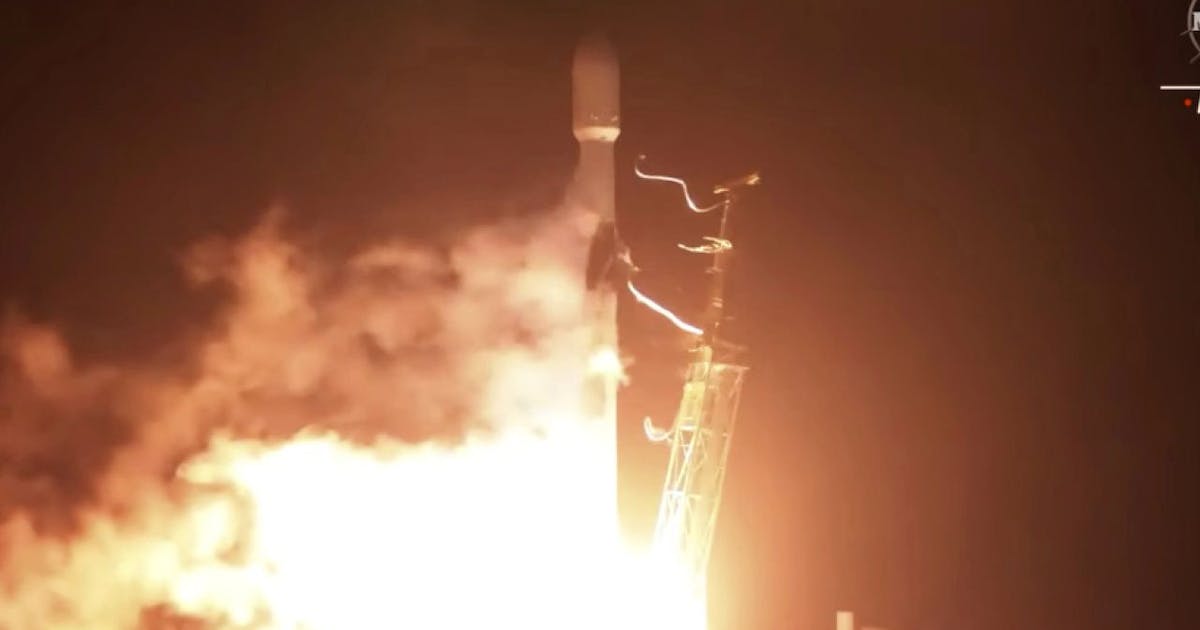 At this time, researchers are not aware of any asteroid that is hurtling straight to Earth. But if that should ever be the case, they want to be prepared. That’s why a probe has now been launched that is supposed to crash into an asteroid – almost like in a Hollywood movie.

For the first time, the US space agency NASA launched a probe that is intended to crash deliberately into an asteroid and thereby change its trajectory. The aircraft took off on Wednesday morning at half past seven Swiss time using a “Falcon 9” rocket from Vandenberg Space Force Base in California. “Asteroid Dimorphos: We’ll get you,” tweeted NASA shortly after the start.

The probe is scheduled to hit the asteroid Dimorphos next October. Nasa hopes that the “Dart” (Double Asteroid Redirection Test) mission, which costs around $ 330 million, will provide information on how the earth could be protected from approaching asteroids.

Dimorphos, a kind of moon of the asteroid Didymos with a diameter of around 160 meters, currently does not pose a threat to Earth according to NASA calculations – and the mission is designed in such a way that the asteroid only uses one camera even after the impact of the probe on board should not pose any danger.

After the impact, the approximately twelve-hour orbit of Dimorphos is said to be at least 73 seconds and possibly up to ten minutes shorter. The Esa “Hera” mission is scheduled to start in 2024 to examine the effects of the impact more closely.

Scientists are currently not aware of any asteroid that could race straight to Earth in the foreseeable future – but researchers have identified around 27,000 asteroids in the vicinity of our planet, around 10,000 of which are more than 140 meters in diameter.