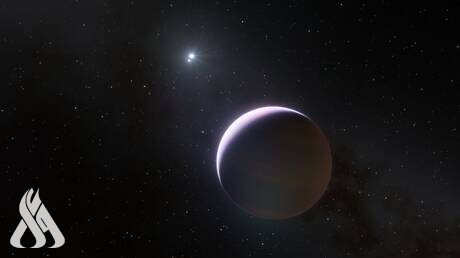 “UEFA and FIFA are a sham, there is not a year without scandal”

Ford EcoSport Can’t Drink Any Gasoline, This Is Recommended Fuel