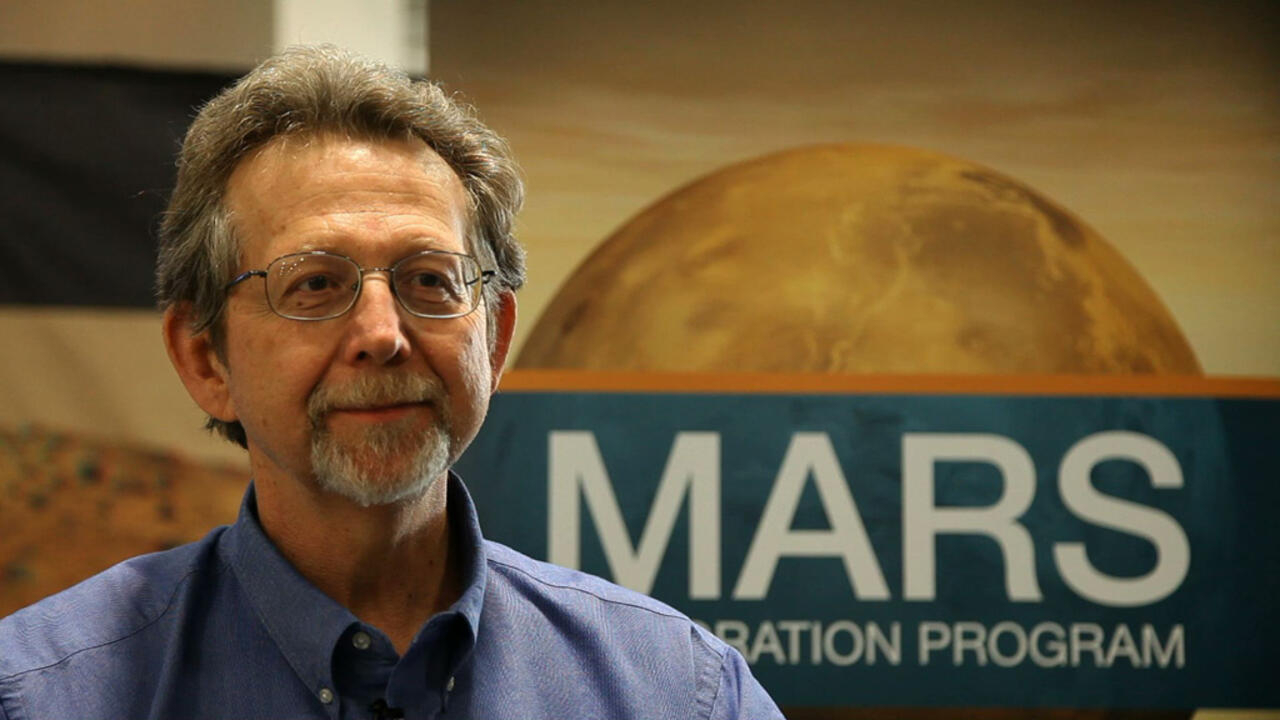 Jim Green, the US space agency’s chief scientist, has announced his resignation after presenting a plan to make Mars habitable, concluding his nearly four decades of work with the agency.

The New York Times reported January 2, 2022, that NASA’s chief scientist Jim Green is preparing to leave the agency, where he served as director of the Planetary Science Division for 12 years before becoming chief scientist for the past three years.

Green said in an interview with the newspaper that his plan to turn Mars into a habitable planet was published in November 2021 and is based primarily on raising the temperature of the red planet’s atmosphere using a giant magnetic shield placed between the planet and the sun.

This method could allow a stabilization of temperature and pressure levels on the planet that could protect humans without having to wear spacesuits.

NASA’s chief scientist has been obsessed with finding extraterrestrial life for years, even creating the CoLD (“Confidence in Discovering Life”) scale to assess the reliability of supposed life detection. For Green, transforming planets to fit humans is essential and can happen on Mars and Venus.

“There are several scenarios about how to create a magnetic shield,” he said. “I’m trying to publish an article I’ve been working on for about two years on this but it won’t get a good response. Scientists working around planets don’t like the idea of ​​rehabilitating anything. But I think we can change Venus.” Also with a physical shield that reflects light.”

Jim Green leaves behind an important legacy of research at NASA involved in understanding the Earth’s magnetic field, exploring the solar system and trying to find life on Mars. He also contributed to writing more than 100 scientific papers on many topics which earned him the prestigious position he is about to leave now.