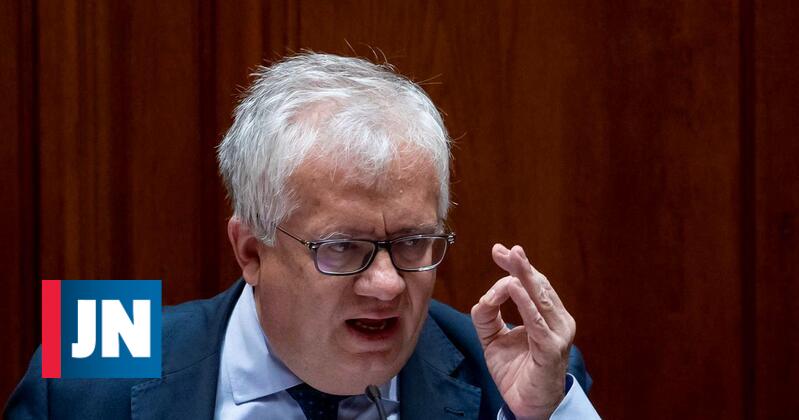 The National Civil Protection Commission will now operate permanently, to deal with the new coronavirus, which causes Covid-19 disease, the Minister of Internal Administration said this Tuesday.

This commission will now be activated, not physically as it happened on Tuesday night, but ‘online’.

According to Eduardo Cabrita, in today’s meeting the situation was characterized and concluded that it is “in a phase of containment”, being “essential the rapid update of the contingency plans”, which must be updated according to the guidelines of the General Directorate of Health (DGS).

The commission brings together representatives from all ministries, autonomous regions, municipalities and parishes, firefighters and the Armed Forces and security forces, the National Maritime Authority and the National Civil Aviation Authority, the National Institute of Medical Emergency, the Cross Red and the DGS.

Eduardo Cabrita said that the current phase is not to declare a state of alert, but that it is a phase in which the priority is to contain the phenomenon and update contingency plans.

The minister admitted as probable that more cases of Covid-19 will be confirmed, ensuring that the authorities are prepared and that there is a “great confidence” in the DGS message.

And in this contingency phase, the sector to pay more attention is the “external relationship”, in the areas of air and sea transport and in the monitoring of foreigners, he said.

Eduardo Cabrita also left an appeal for tranquility, explained that all public entities have contingency plans and said that at the meeting, all sectors were asked to list the situations that must be monitored, sector by sector.

“Appropriate measures are being taken according to the assessment that is made at each moment”, declared the minister.

According to the latest data released by the DGS, there are four confirmed cases of Covid-19 in Portugal, all men and two reported in Porto, one in Coimbra and another in Lisbon.

DGS reports in a statement that there are 101 notifications of suspicious cases, but it does not provide any further details and it was also not possible to obtain further clarifications.

The new coronavirus, which causes the disease called Covid-19, can cause respiratory infections like pneumonia.

Of the infected people, about 48,000 recovered, according to health officials in several countries.

The outbreak was detected in December in China.

The World Health Organization has declared the Covid-19 outbreak to be a “very high” international public health emergency.

Forest fires: the Australian satellite would be “tuned” to the eucalyptus of the vegetation