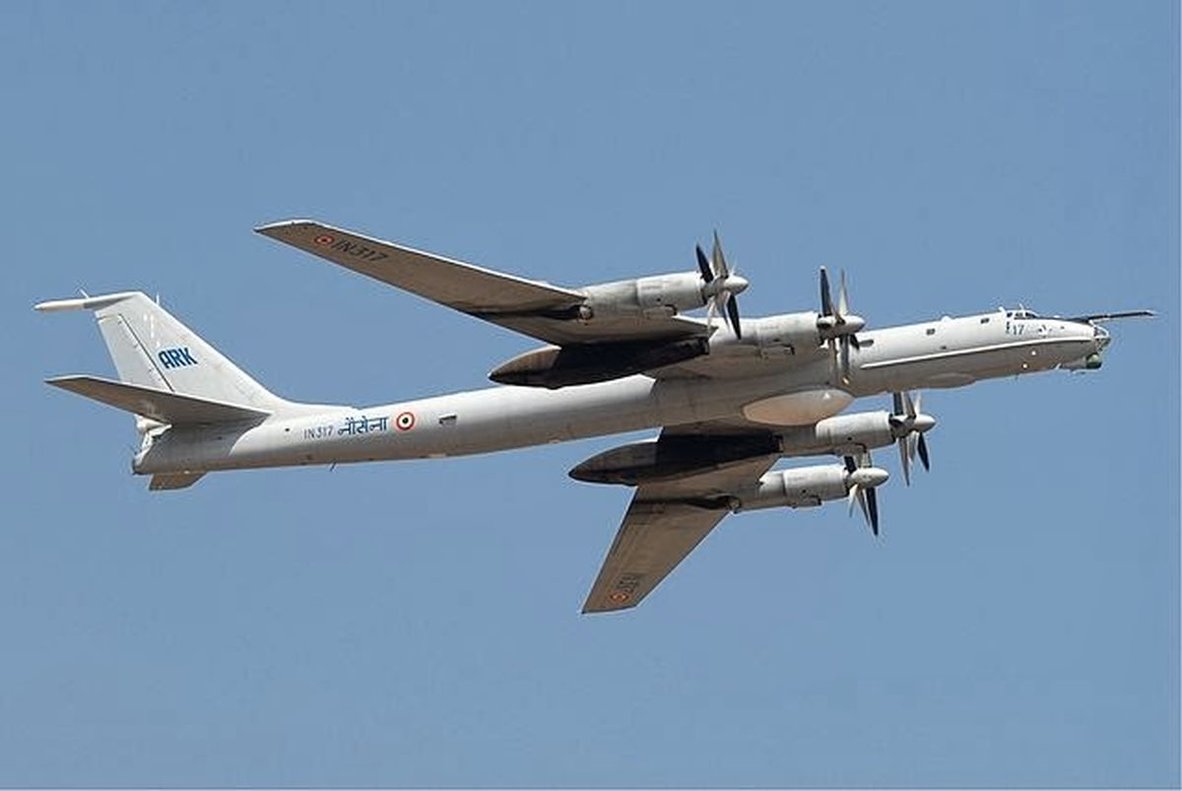 Combat fighters from various NATO countries intercepted this Wednesday russian military aircraft that flew over the Bay of Biscay and the western coasts of Scotland and Ireland, as reported by the Atlantic Alliance on Thursday.

Specifically, they were two Russian bombings Tu-142 who flew in these areas and who were escorted for several hours by fighters United Kingdom, France, Spain and Norway.

“We are vigilant and will continue to control all air activity near the borders of the Alliance,” NATO spokeswoman Oana Lungescu stressed about this episode.

Traton wants to cut so many jobs at MAN

While Coronavirus calls for lower interest rates on mortgages, US home buyers are increasing spending