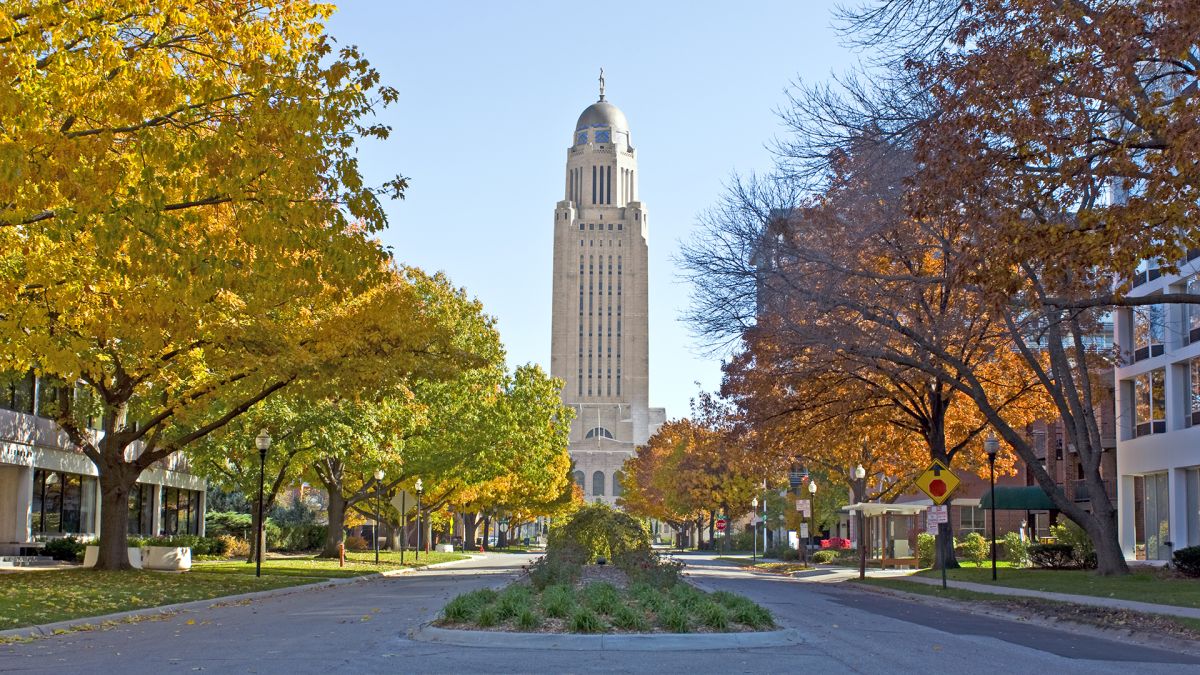 Nebraska is currently reporting 29 COVID-19 cases as of March 14, according to the New York Times. Nebraska Governor Pete Ricketts declared a state of emergency on Friday, March. 13, allowing the state to mobilize between agencies to combat the spread of the virus.

Eight people are being treated at the Quarantine Unit of the University of Nebraska Medical Center. Many of these patients were passengers on board the Diamond Princess cruise ship, one was allowed to return home after testing negative for the virus. One is a 16 year old boy who was in serious condition.

The first confirmed case found through community surveillance is a 36-year-old Omaha woman who is in critical condition at the University of Nebraska Medical Center. The woman traveled to London in mid February with her father and started feeling sick on February 24. Two members of his family also proved positive, according to the Nebraska Department of Health and Human Services. Public health officials are now tracking hundreds of people who may have had contact with the woman at a Special Olympics basketball event and a veteran dinner, as well as the health workers who treated her before she tested positive, according to the Lincoln Journal Star. Later, a man who shared a flight connecting the woman between Minneapolis and Omaha tested positive, according to KOLN.

On March 13, officials announced that a child had tested positive for the COVID-19 test; in total, seven members of the Douglas County family tested positive. Officials suspect that the first family contracted the virus after traveling to California and Nevada, according to the Nebraska Department of Health and Human Services.

Omaha public schools will remain closed for another week after the spring break or for a total of two weeks.