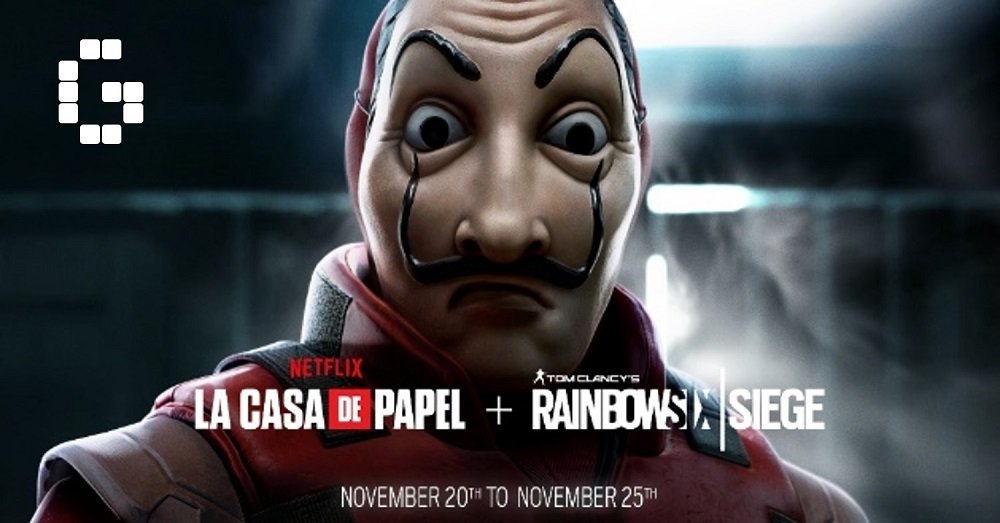 The plans were revealed by The Information media. They do not surprise anyone because Netflix has never hidden its interest in the sector. The streaming giant has even long claimed that its only real competitor is the popular Fortnite license. Besides, he already owns games based on films such as La Casa de Papel and Stranger Things.

Interestingly, Netflix seems to have subtly confirmed these reports. “Our members appreciate the variety and quality of our content. This is why we have continuously expanded our offering… So we are delighted to do more with interactive entertainment ”, said a spokesperson. No details have yet been given on the possible strategy that will be implemented.

It is not known whether the activity will be conducted in-house or contracted out. Nor if Netflix will continue to produce games based on titles from popular productions. The impressive mass of data available to the company on its users will be of great help to its success in the field.

See also  Release and price for both PlayStation 5 consoles known?