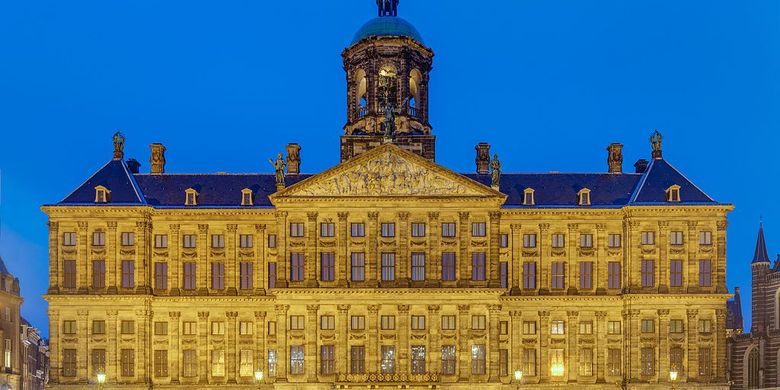 AMSTERDAM, KOMPAS.com – Same-sex marriage has been legal in the Netherlands since 2001.

However, the rule is always assumed that it does not apply to the crown prince or princess because the monarchy requires an heir.

Now, Dutch Prime Minister Mark Rutte has made it clear that the royal family can hold same-sex marriages, even kings or queens.

Also read: Dutch Beauty Queen Resigns from Miss World because she refuses to be vaccinated against Covid-19

The heir to the throne of the Netherlands, Princess Amalia, will turn 18 in December.

Rutte said it was all about a theoretical situation and the next queen could marry a woman.

“Therefore, the cabinet does not see that the heir to the throne or the king should abdicate if he wants to marry a partner of the same sex,” he explained. BBC, Tuesday (12/10/2021).

As the eldest child of King Willem-Alexander, Princess Amalia’s future is in the spotlight.

Amalia is expected to enter university next year and she has refused the royal stipend she was entitled to when she was a student.

One of the spotlights on him. One book even raises the issue of what might happen if she chooses to marry a same sex.

ROBIN UTRECHT via WIKIMEDIA Heiress to the throne of the Kingdom of the Netherlands Princess Catharina-Amalia.

The question prompted two MPs from the VVD party to ask questions about same-sex marriage among the royal family.

Rutte then confirmed that it was allowed.

However, further questions arise about the succession of power if there are children born from same-sex royal marriages, for example through adoption or sperm donation.

The reason is, the Dutch constitution states that the king or queen can only be replaced by a legitimate descendant.

He added that, at present, the answer to the question is purely theoretical and will depend on parliament.

“Let’s cross that bridge if we get there,” he told Dutch TV.