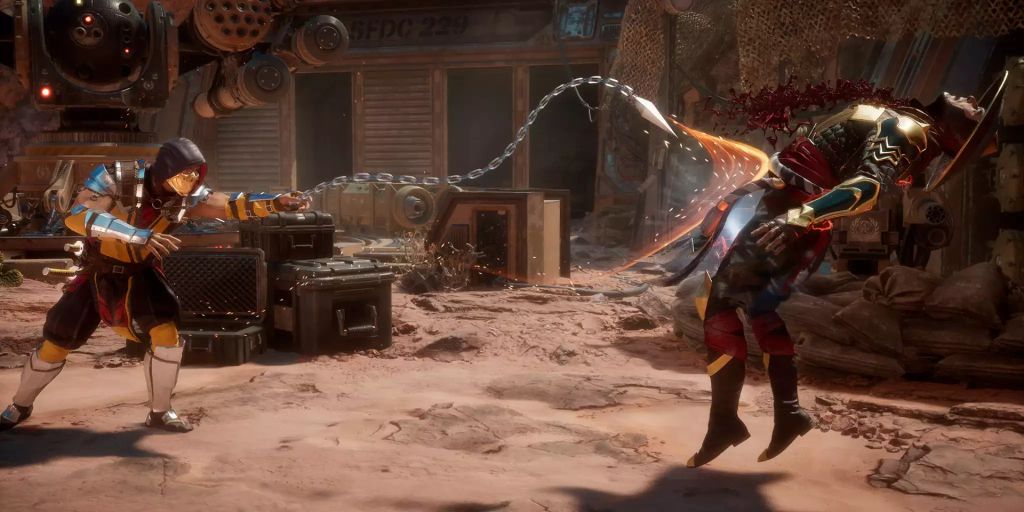 Apparently there could soon be a new fighter game from NetherRealm. According to insiders, it’s not Injustice 3, but Mortal Kombat 12.