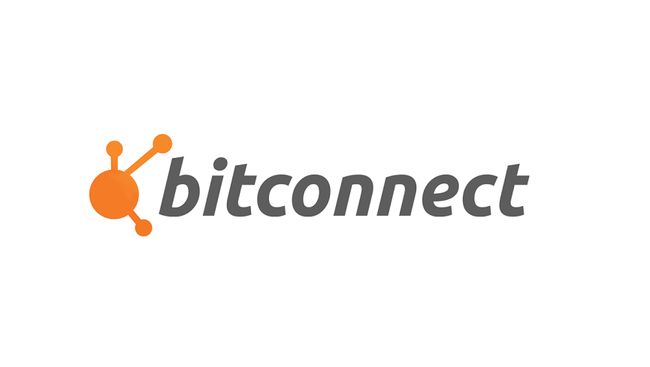 Jakarta, CNBC Indonesia – BitConnect founder Satish Kumbhani could face up to 70 years in prison for crypto fraud. He was indicted by a San Diego Federal Supreme Court Justice for allegedly orchestrating a global cryptocurrency Ponzi scheme involving an estimated US$2.4 billion in investor funds.

Currently Kumbhani is still on the run, as quoted from ZDNet, Tuesday (1/3/2022)

BitConnect is a fake cryptocurrency investment platform that was launched in 2016. According to the DOJ the company has a peak market capitalization of US$3.4 billion.

Kumbhani managed to convince investors to contribute to the company’s lending program, which he said involved “BitConnect Trading Bot” and “Volatility Software” technologies.

Kumbhani told investors that he could guarantee profits by using investors’ funds to trade cryptocurrencies based on market volatility.

BitConnect ends up paying only the earliest investors with money taken from newly joined investors.

BitConnect shut down the company in 2018, citing poor press treatment, distributed denial of service (DDoS) attacks, and regulatory investigations as the main reasons.

US regulators sent a letter terminating the lending platform due to its failure to register with the authorities. BitConnect operators say the lawsuit poses a barrier to the platform’s legal continuation.

The price of BCC then falls and erases the value of the existing investment. Kumbhani and several of his co-conspirators later committed fraud, bringing in about $14.5 million.

“This indictment alleges a massive cryptocurrency scheme that defrauded investors of more than $2 billion,” said US Attorney Randy Grossman. “The US Attorney’s Office and our law enforcement partners are committed to pursuing justice for victims of cryptocurrency fraud.” he added.