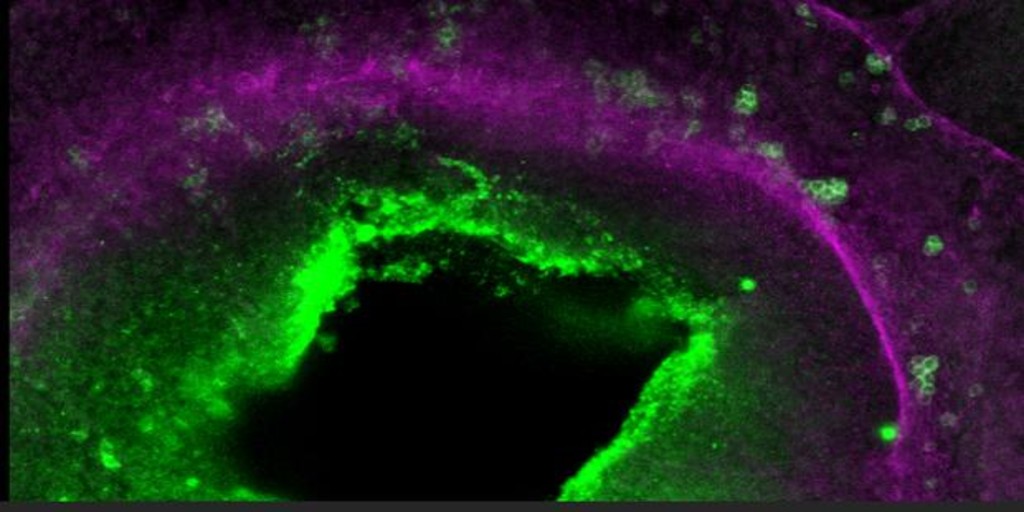 Scientists from the Stem Cell and Cancer Research Group of the Hospital del Mar Institute for Medical Research(IMIM), in Barcelona, ​​have led a study that has managed to determine the role of two molecules, Dll4 and Notch, and the importance of its interaction in the generation of blood stem cells.

The finding is a very important step in research to find a viable method that allows generating this type of cell in the laboratory.

The study, in which researchers from European universities and Tel Aviv have participated, has been published in the journal The EMBO Journal.

At the present time, “they can be erythrocytes, platelets, many blood products in the laboratory, but it has never been possible to make a cell that has the characteristics of a blood stem cell “, explains lAnna Bigas, group coordinator and lead author of the study.

Being able to find a method to create this type of cell would allow patients with diseases such as leukemia or certain genetic pathologies what affect the blood and who do not have a compatible donor, can receive a hematopoietic stem cell transplant, which in many cases is the only possible treatment.

The work has focused on the role of two molecules, Notch and Dll4, and their relationship in the process by which the body naturally generates stem cells. Specifically, they are formed during the embryonic process and are no longer generated once this process is finished. These cells come from the endothelium, the tissue that lines the inside of all blood vessels.

The group has analyzed in mouse embryos the process by which endothelial cells become blood stem cells. And they have been able to verify that the interaction between the two molecules that the different cells express on their surface is vital.

“If this cellular interaction that occurs thanks to Notch and Dll4 proteins is blocked, cells that were not yet stem cells transform into this type of cell,” explains Bigas. That is to say, “Interfering with the interaction between these two molecules enhances the fact that they become stem cells hematopoietic ».

Until now, the role of Notch was known, but not that of Dll4. There was also no evidence of the importance of the relationship between the two molecules.

The study was carried out thanks to antibodies designed to block the Dll4 protein. Cells from mouse embryos treated with these antibodies were introduced into adult specimens to see if they maintained their properties as blood stem cells. Successfully.

Now, the team will continue investigating this route, but stresses that it is not the only one involved in the process and that it will have to be validated if it is a useful tool for stem cell generation of blood in the laboratory from, for example, embryonic cells.

ILoud MTM speaker in the test: sounds clear like crystal