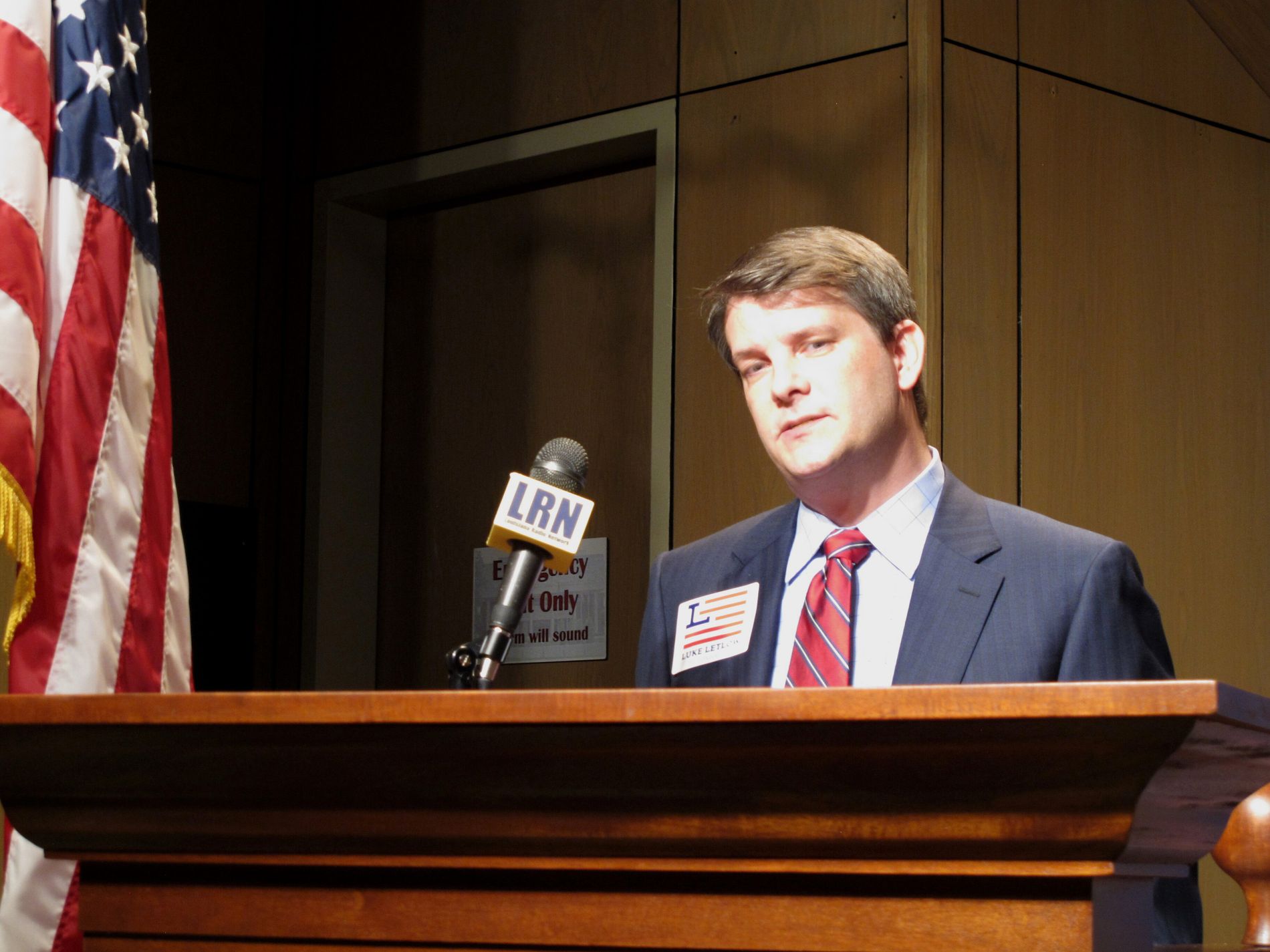 Luke Letlow was to be sworn in at the US House of Representatives in early January. On Tuesday, he died at a hospital in Louisiana, where he was hospitalized with the coronavirus.

Republican politician Luke Letlow, who was recently elected to the US House of Representatives from the state of Louisiana, lost his life on Tuesday as a result of complications related to the coronavirus. writes the news agency AP.

– The family appreciates the many prayers and messages of support they have received in recent days, but is now asking for peace in this difficult and unexpected time, says his spokesman Andrew Bautsch.

Letlow was scheduled to be sworn in at the House of Representatives in January. He was admitted to Monroe Hospital with covid-19 on December 19, and later received intensive care at Ochsner-LSU Health Shreveport Hospital.

“I am devastated that he will not be able to serve our people in the House of Representatives, but I am even more devastated on behalf of his amiable family,” the governor wrote.

Letlow leaves behind a wife and two children.

Before running for office himself, Letlow was Chief of Staff to Congressman Ralph Abraham, who did not run for re-election this year. It was precisely Abraham’s seat in Congress that Letlow was to take over.

The Republican has also worked for Louisiana’s former governor Bobby Jindal, who writes on Twitter that the two recently talked together about the exciting tasks that awaited in the House of Representatives.

– Luke has been a good friend for many years, and we are sad that he was taken from us at such a young age, he writes further.

The United States has been hit very hard by the corona pandemic, and over 336,000 Americans have lost their lives with the virus:

How to avoid a hangover the day after New Year’s Eve?

61 households were without electricity for 44 hours – NRK Innlandet – Local news, TV and radio