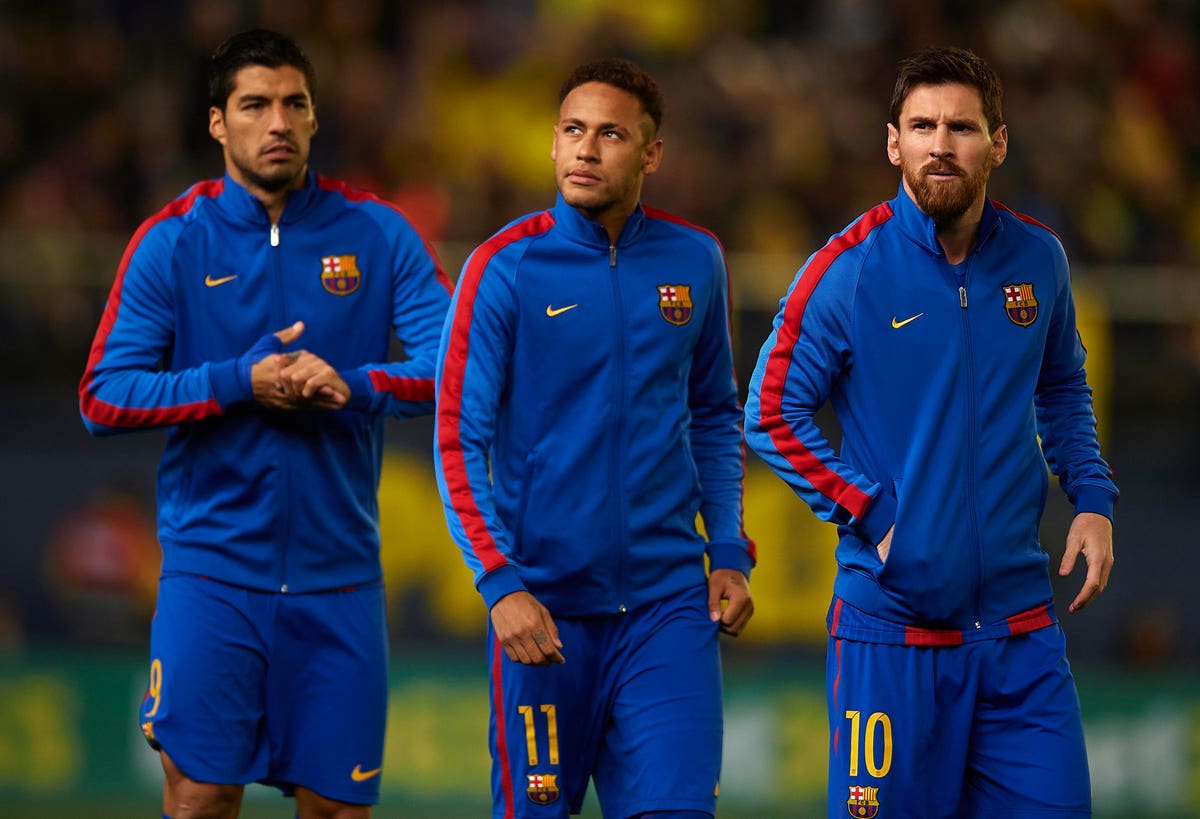 Last summer Neymar’s return to Barcelona was imminent … and we waited and waited. The fact is that it didn’t happen and the reason was simple: Barcelona didn’t have the money.

The same story from Neymar to Barcelona made the rounds before and during the January transfer window, but still, zilch.

We are now told that Neymar and Barcelona have come up with a cunning plan that will see the Brazilian striker return to Camp Nou in the summer, just three seasons after PSG triggered a € 222 million release clause – the world’s most expensive transfer.

The key to this clever plan is the use of “Webster Ruling”. The genesis of “Webster Ruling” dates back over two decades ago when the European Commission threatened to outlaw the transfer system within the EU because it undermined the “freedom of movement” of players compared to other workers.

FIFA blinked and in 2005 issued “Article 17” which dealt with the “consequences of terminating a contract without just cause”.

The first player to use the arrangement was Andy Webster, born in Dundee. Webster’s decision was widely discussed in Scotland and the UK at the time, and observers believed that this was on par with the 1995 “Bosman Ruling”.

In 2006 Webster informed Hearts that he was ending his contract (for no reason) with a year’s return of a multi-year contract.

Hearts appealed to the Court of Arbitration for Sport (CAS) but instead of seeing more money the compensation amount was reduced to £ 150,000, to be paid by Webster.

“Webster Ruling” is often interpreted as giving to a player who has reached the age of 28 and who has been walking for 5 years with carte blanche for the past two years. Of course, a player can leave, but not without being personally held liable for compensation.

The CAS ruling was considered at the time by tilting the playing field very much in favor of the players and presumably Webster would have been the first of many players to trigger article 17.

But this never happened and the Matuzalém case has a lot to do with it. The 2008 appeal decision on the Webster case was largely replaced by the final decision in the case of the Brazilian midfielder.

Matuzalém signed for Shakhtar Donetsk in June 2004 in a transfer from Brescia which cost € 8,000,000. Three years later, Matuzalém “unilaterally” terminated his contract which had two years remaining and two weeks later he was presented as Real Zaragoza’s new signature.

Shakhtar brought the case to FIFA and in November 2007 the player and Zaragoza were found “jointly and severally liable” and ordered to pay € 6,800,000.

Shakhtar appealed to CAS in an attempt to increase the compensation and in May 2009 the amount was almost doubled to € 11,858,934. The decision was confirmed by the Swiss Federal Court.

Kenny Scott’s writing for “Law in Sport” identified the highlights of the CAS decision, namely:

His conclusion, and that of many others, was that the “Matuzalém decision” largely diminished the advantage that had accumulated for players since Webster’s original decision.

Despite what you may have read, there is no magic formula that generates a compensation number courtesy of FIFA. Furthermore, if / when FIFA establishes a number, the amount is subject to an appeal to CAS and therefore to the Swiss Federal Court.

Although an appeal has yet to go further, it would be very possible for the injured party – PSG – to continue the legal process and ask for injunctions along the way.

It also means that if Neymar (and Barcelona) decided to trigger the termination of the player’s contract with PSG without reason, the deal could take years to resolve and at a cost that nobody can foresee.

This is an infernal risk for a 28-year-old who cannot decide whether he is a player who is a celebrity or a celebrity who appears to be a player.