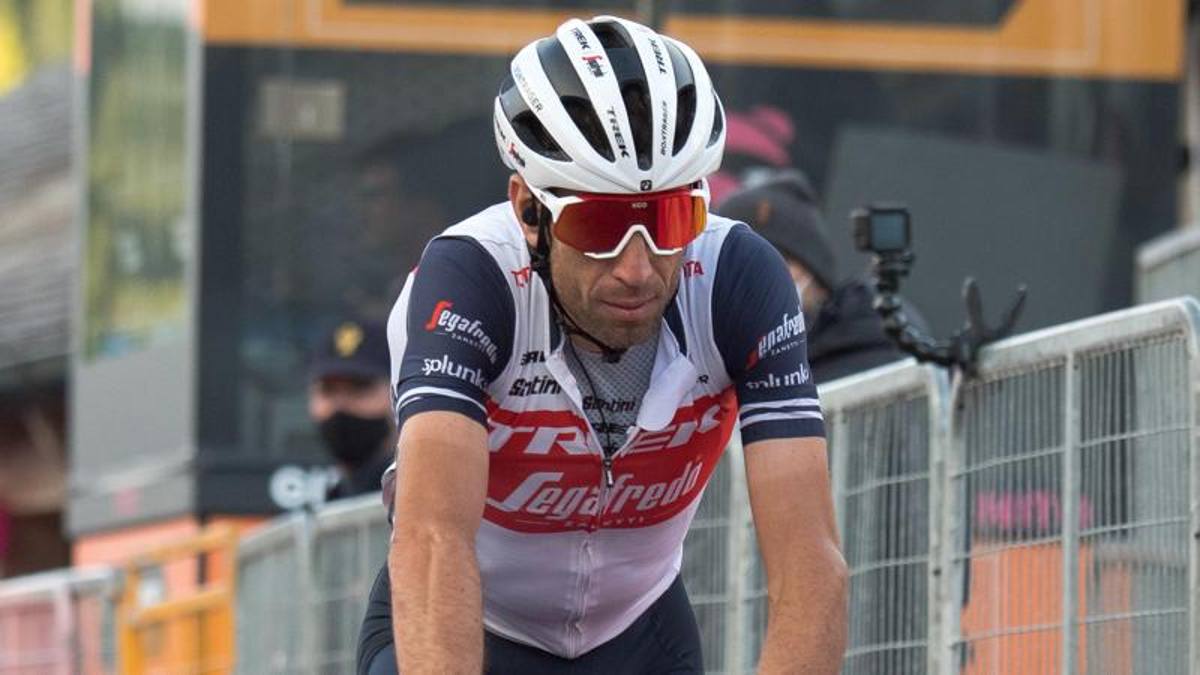 Vincenzo Nibali will race the Giro d’Italia. Squalo got the go-ahead after the last visit this morning by doctor Tami, who had operated on him in the Lugano clinic after his fall on April 14 in training.

The compound fracture of the right wrist radius is recomposing, as evidenced by the x-ray. For the 36-year-old from Messina, it will certainly be a difficult Giro but the desire not to give up was very strong. Alone, with his family, he trained for nine days in Livigno, his right wrist protected by a special carbon brace modeled on his handlebar and prepared by Fabrizio Borra, the physiotherapist first of Pantani and then of Alonso. Up and down between the Foscagno and Bernina passes.

His Trek-Segafredo will also be composed of Mollema (Holland), Ciccone, Brambilla, Mosca, Moschetti, Kort (Holland) and Ghebreizghabier, one of the three Eritreans at the start. The 104th Giro d’Italia will start on Saturday from Turin to end on Sunday 30 May in Milan after 21 stages and 3479 kilometers. Nibali won it in 2013 and 2016, the latter in Turin.