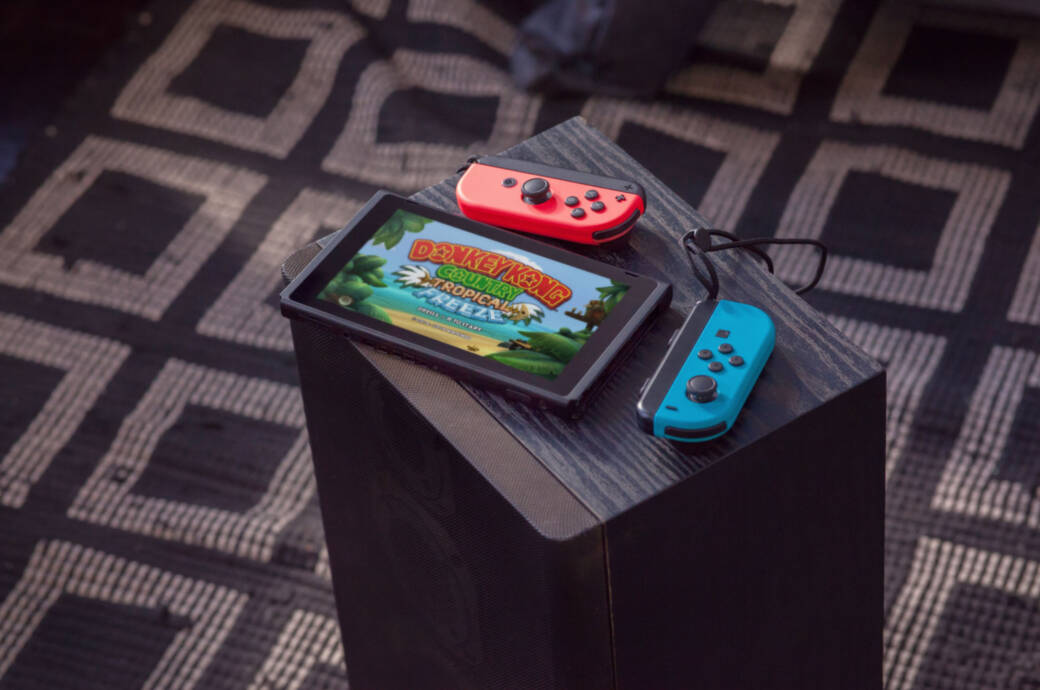 The latest update for the Nintendo Switch is extensive and raises the console to software version 10.0.0. The update has been available since April 13 and is gradually being delivered to the consoles by Nintendo. In addition to minor bug fixes, the firmware also brings some new features. They include not only additional profile pictures, but also changes in the settings of the game activities and in the news list. However, Nintendo particularly emphasizes the new data transfer between the system memory and the SD card and the option to change the assignment of the controller buttons.

Update for Nintendo Switch: innovations at a glance

In the news area, Nintendo provides information about innovations and upcoming game launches. From now on it is possible to bookmark interesting articles and find them faster. Users can mark a total of 300 articles in this way, which requires an internet connection. If Nintendo deletes articles, they will disappear from the lists, even if they are bookmarked.

If switch owners wanted to move previously downloaded games to the SD card, they first had to delete them from the device memory and reinstall them on the memory card. This is the end of the update to version 10.0.0. Nintendo has introduced a new menu item in the system settings, which can be used to move the data from the device memory to the inserted SD card. However, migration is only possible for downloaded games and software data. Scores remain in the cloud.

Another new feature is the option of individually assigning the left and right buttons on the Joy-Cons, the Switch Pro controller and the Switch Lite. This works via the menu under “Controller and sensors” and “Key assignment”. A total of five such re-assignments can be saved as a favorite per button.

Nintendo Switch vs. Switch Lite – which console is right for me?

Owners of a Nintendo Switch (Lite) have been viewing their user activities in a daily or monthly overview for a long time. With the update to 10.0.0 you can now also determine who of your friends and family has access to the playing time and usage information. Only the best friends, all friends, all users or nobody can be selected. In addition, the statistics from the friend settings have moved to the new menu item “Activity settings”.

The update brings a total of six new profile pictures, all of which come from the game “Animal Crossing: New Horizons”.

Also read: Nintendo Switch – 10 insider tips that should be in every game collection!

So the update comes to the switch console

Nintendo is releasing new firmware versions over the Internet. As a rule, the switch downloads them automatically as soon as the console is switched on and connected. The update process then takes a few minutes and may require the switch to be restarted. If an update is not displayed automatically, users can search for it via the menu. In the system settings under “Console” and “System Update” not only the current system version and available updates are displayed, the latter can also be triggered manually with a few clicks.

In East Africa, the threat of locusts