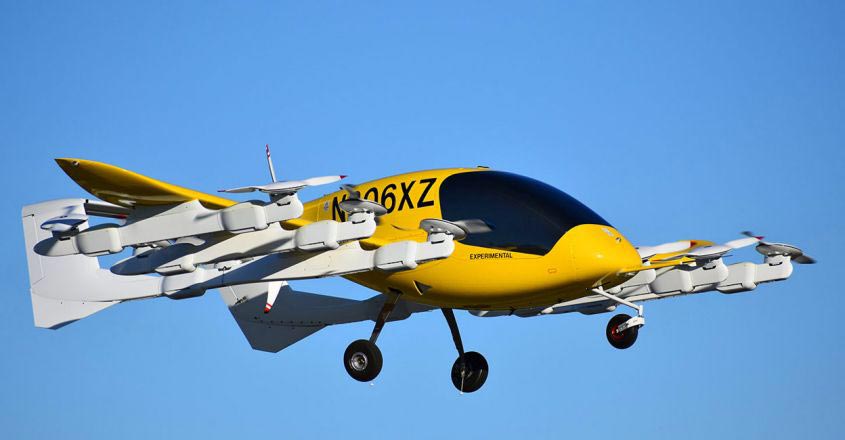 Leading U.S. aircraft maker Boeing has announced an investment of $ 450 million (approximately Rs 3,362 crore) in California-based Whiskey for the development of a self-flying flying taxi that does not require the presence of pilots. Whiskey is one of the many companies involved in the development of EVTO L class aircraft, which derives its energy from batteries and takes off and lands steeply. But Whiskey, which is co-owned by Kitty Hawk and co-founded by Google co-founder Larry Page with Boeing, is different in its efforts to develop self-flying EVTOL.

Mark Allen, Boeing’s Chief Strategy Officer, believes that trying to develop a self – flying aircraft early on will be a crucial achievement for Whiskey. He explained that the advantage is that the principles required to achieve self-flying capability can be incorporated at all stages of the design and development of the aircraft.

At the same time, there are fears that Whiskey’s attempt to make the self-flying aircraft a reality by avoiding EVTOL flying with the help of pilots could cause delays in test flights. Various start-ups in the industry are hoping to launch the pilot-controlled EVTOL on a commercial basis by 2024. But indications are that Whiskey’s efforts to make self – flying EVTOL a reality will take longer.

Give away an iPhone, but that’s not what you are thinking

KIPI Vaccination for Children Can Happen, Parents Must Do This