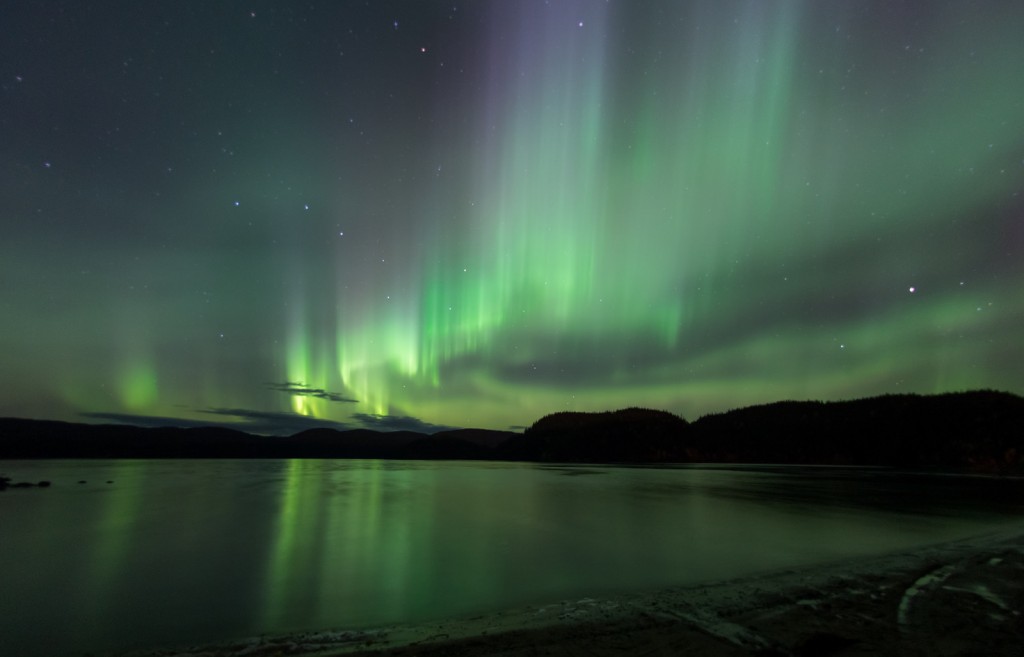 Thursday, September 30, 2021 at 7:04 PM – Lovers of the Northern Lights, keep an eye out: this magnificent phenomenon may light up the Quebec sky over the next two nights, even in the south of the province .

The Northern Lights are born from the interaction between particles produced by solar winds and the Earth’s upper atmosphere. Since the poles will act a bit like a magnet, attracting these atoms, it is usually much easier to observe them near them.

Although it is easier to observe them beyond the 65th parallel, certain special conditions may allow them to be seen at lower latitudes. However, solar flares must be particularly powerful to allow this spectacle to make its way into the skies of regions further south.

This is what is likely to happen over the next two nights: a fairly significant solar event should allow Quebec to see the Northern Lights. Southern Quebec, even towards the greater metropolitan area, could see it – which is relatively infrequent.

The next two evenings will be conducive to the Northern Lights. The night richest in possibilities will be the one between October 1 and 2: it is at this time that solar activity will reach its maximum. The K index, used by NOAA to characterize the intensity of electromagnetic activity in the atmosphere, will indeed be quite high – around 5. The best chances will be between 10 p.m. and 3 a.m., away from light pollution.

See also  GOG on Hitman review bombing: "We will not tolerate this and will remove reviews that break the rules" - Industry on DTF - DTF

The different colors that make up the aurora can be explained by the composition of the solar winds. So oxygen will give green and red hues, while nitrogen, for example, will color the sky blue, red and purple.

This may not be the last time: October is one of the best months to observe this magnificent phenomenon, as are January and February.