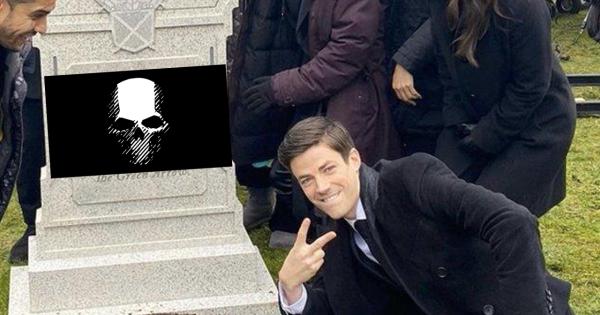 Ghost Recon: Breakpoint is one of the worst games that Ubisoft has released in its entire history. That is why it is not surprising that Ubisoft announced that its huge failure will be abandoned completely, proving that not even monetizing it with NFT worked.

What happens is that, through a statement, Ubisoft confirmed that Ghost Recon: Breakpoint will stop receiving updates. Of course, the above does not mean that the game is going to die for now, since its servers will remain active just like those of its predecessor, Ghost Recon: Wildlands.

“First, we want to thank you for all the love and care you have given to the game. Over the last 2 years, we’ve released over 11 updates and supported several unique initiatives (…) The last 4 months marked the release of our latest piece of content. (…) We will continue to maintain the servers of Ghost Recon: Wildlands and Ghost Recon: Breakpoint and we truly hope that you continue to enjoy the game and have fun alone or cooperatively with your friends.

of the whole team Ghost Recon We want to thank you for your continued support and love for the franchise. The feedback you have given us for Ghost Recon Breakpoint has been instrumental in helping us shape the future of the franchise.”

Related video: The plague of NFTs could ruin video games

The end of a resounding failure

Yes OK Ghost Recon: Breakpoint It is far from the biggest failure in the gaming industry, surely it is a stumble that Ubisoft would have preferred to avoid. In its debut, it was widely criticized for its loot and microtransaction systems, as well as being a really gray experience.

The situation did not improve with the passage of time and Ghost Recon: Breakpoint forgotten by most. The only reason many remembered it again was because Ubisoft decided to use it for their NFT experiments, which were a real failure.

And you, what do you think about it? Do you think that Ghost Recon: Breakpoint will be better off now in complete oblivion? Tell us in the comments.

Ghost Recon: Breakpoint debuted on PlayStation 4, Xbox One, and PC. You can learn more about this open world shooter by clicking here.