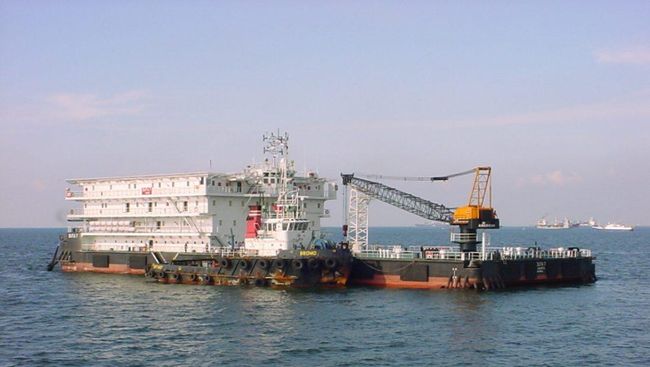 In the disclosure of information published by the Indonesia Stock Exchange (IDX), management announced that Scomi Marine Services Pte. Ltd. as a shareholder of the company, intends to transfer all of its share ownership of 490,597,000 shares representing 80.54% of the total issued and paid-up capital of the company.

The recipient of this transfer is PT Surya Indah Muara Pantai, a company established under the laws of the Republic of Indonesia.

The proposed takeover/negotiation plan for the takeover is stated in the Conditional/Share Purchase Agreement (CSPA) which was signed by the two companies on August 26, 2021.

The completion of the proposed acquisition or plan will be carried out in accordance with all preliminary terms and conditions as set out in the CSPA, the company’s basic budget, and applicable capital market regulations.

Basics cabotage is a provision that requires ships in Indonesian waters to have an Indonesian flag.

This will have a positive impact on the company’s operational and financial performance and can increase the company’s profitability.

In response to the replacement of this controller, RIGS shares managed to fly to the ARA level (Upper Auto Reject, a maximum increase of 25% in a day) to a price level of Rp 264/unit. However, the transaction was relatively quiet at Rp 1.24 billion with a market capitalization of Rp 160 billion.