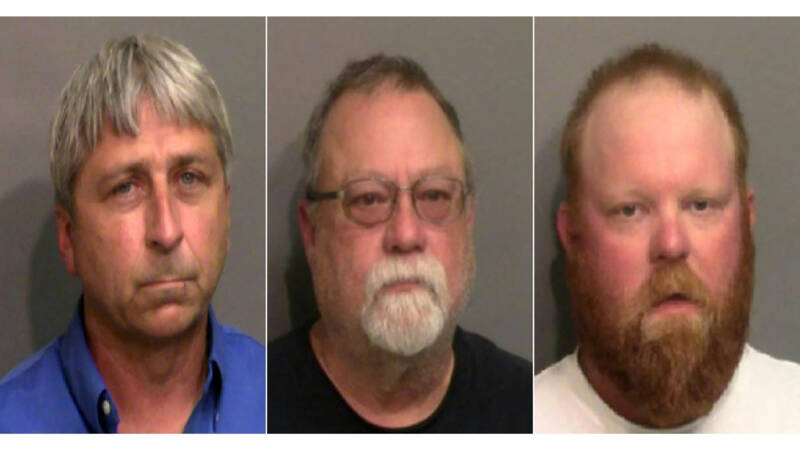 The three men are accused of using violence and threatening to use force to “intimidate and disturb” Arbery’s right to use a public street because of his race.

While Arbery was running on a public street in the Satilla Shores neighborhood of Brunswick, Georgia, the ministry statement says, Travis and Gregory McMichael armed themselves with firearms, got into a car, and chased him through the neighborhood’s public streets. yelling at him, using their car to cut his route and threatening him with firearms.

This also led to Arbery’s death, according to federal prosecutors. Third suspect Bryan, who filmed Arbery’s murder, is accused of joining the chase and using his car to cut Arbery’s route.

Travis and Gregory McMichael have also been charged with using, carrying, and brandishing (and in the case of Travis firing) a firearm in a violent crime.