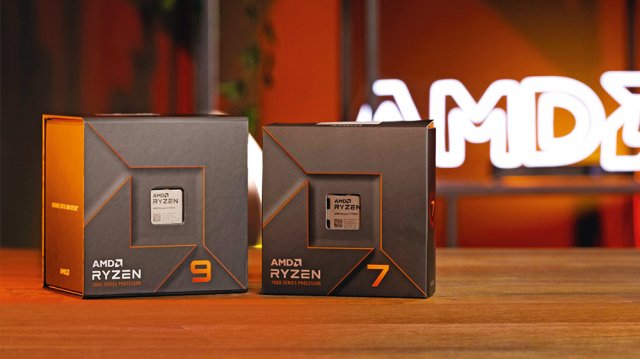 22/11/2022 at 2:49 pm
go Thilo Bayer –
Prices for the recently released Ryzen 7000 CPU cards have dropped well below the RRP. nonetheless, there is a lack of clarity about the sustainability of the price reductions.

Is AMD only responding to Ryzen 7000 with temporary price cuts to support Black Friday activity, or is there more to it?

Offer only limited in time?

Although there are media outlets such as Videocardz, which also saw lower prices in the official AMD store and interpreted this as an official price reduction, this is still no definitive proof of the sustainability of the current low prices. We could not call the linked product page, at least from Germany, error message here. According to Videocardz, US prices are down between 13 (7700X) and 19 percent (7950X). This is significantly less than in Germany, which is due to the fact that the euro has improved slightly against the US dollar. In Germany, the RRP gap is between 19 (7700X) and 25 percent (7950X).

Only AMD now knows if prices will go up again after Black Friday. A request from our side at AMD Germany has not yet been answered. If street prices remain at the new level, there is likely to be a reaction to the performance of Intel Raptor Lake. After all, the new Intel CPUs are not only fast, but can also lead to lower platform prices.

At the beginning of the week, most CPUs got a little cheaper again. The Ryzen 5 7600X is now available at Mindfactory for 279 eurosThe Ryzen 7 7700X is sold at Mindfactory for 388 euros offer Mindfactory asks for 505 euros for Ryzen 9 7900X 12-core.The 16-core Ryzen 9 7950X is currently listed at 639 euros at Mindfactory. This means that all Ryzen 7000 CPUs have been reduced in price by between 19 and 25 percent since the RRP was released. This should annoy first-time buyers in particular, who would now pay between 80 and 210 euros less.

Update: As AMD Germany confirmed to PCGH, there is no official price reduction for Ryzen 7000. According to AMD, the current prices are based “on the Black Week discount campaign and our partner shops in DACH”, according to AMD’s press spokesperson. Similar actions are likely to occur in other countries. That’s why the dealer discount is “limited in time”.