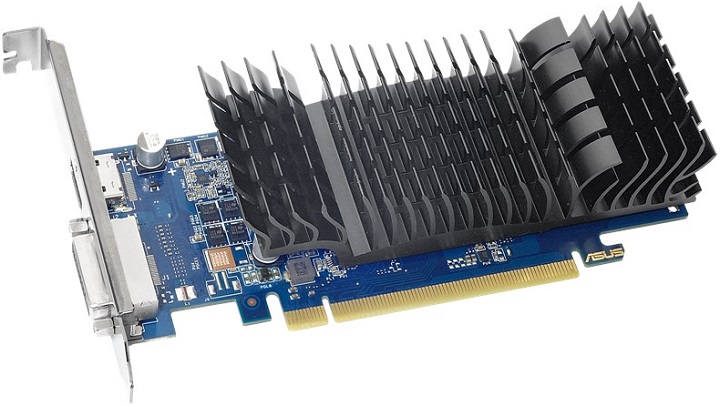 Last year, the GeForce GT 1010, another Pascal-based graphics card, was spotted on the official Nvidia website. Despite this, the device never appeared on sale. Confirmation that the GeForce GT 1010 really exists can be considered new entries in the base of the Geekbench test package.

The basis of the GeForce GT 1010 graphics card was the GP108 graphics processor, familiar from the GeForce GT 1030 model. According to the benchmark, it operates with 256 CUDA cores with a frequency of 1228 to 1468 MHz in dynamic overclocking and is equipped with two gigabytes of GDDR5 memory with an effective frequency of 6 GHz. Given the 64-bit bus, the bandwidth of the video buffer is 48 GB/s.

If we talk about the results of the OpenCL test, then, for example, the well-known GeForce GT 1030 provides about 35% better performance. In terms of performance, the novelty is inferior to modern iGPUs built into Intel and AMD processors. For example, the top versions of Iris Xe score almost twice as many points in Geekbench.

What is X-rays and how does it work? He is dangerous?