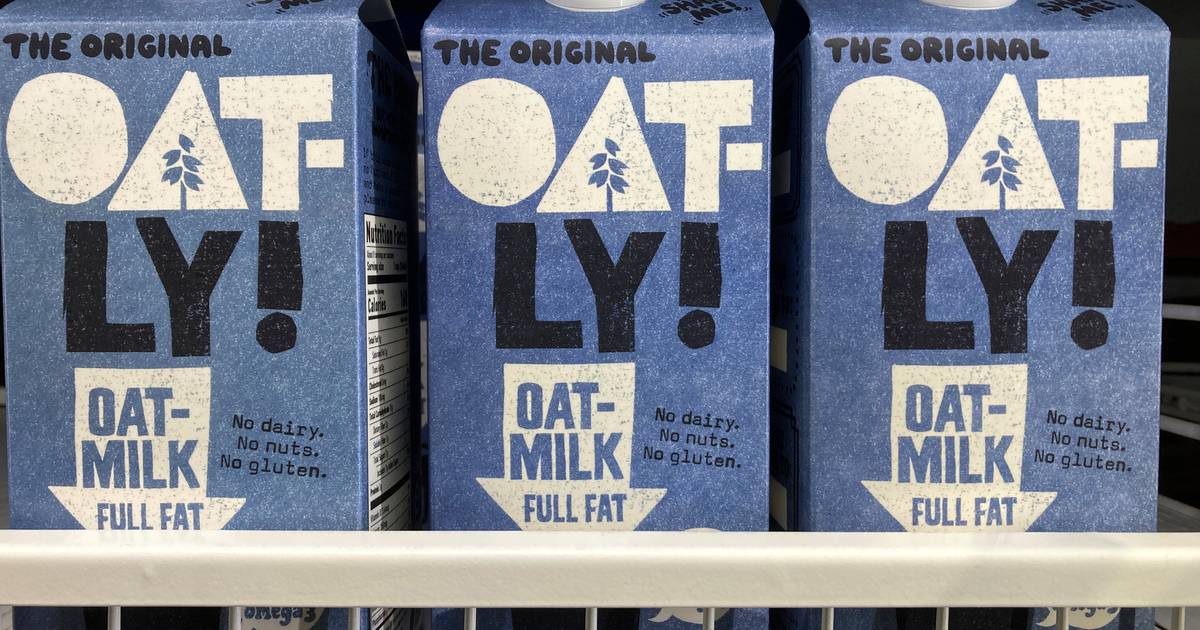 “Wow, no cow. No, no, no. Wow, no cow…Rocking in his seat, behind a keyboard in an oats field, Toni Petersson (53) gives the best of himself. Well, ‘the best’, that is the subject of discussion. But there is no question that you need balls on your body to buy a place in the most expensive paid commercial block in the world – that of the American Super Bowl – with such an annoying ad jingle. Petersson does not care that his tone is disputable: it was during that sporting evening that his oat milk had stuck in the minds of the Americans. And that’s half the battle. That his earwig – hailed by Fox News as one of the worst Super Bowl commercials ever – instantly made the crowd run for a bucket of milk? It really happened. Petersson had launched Oatly in America in one go. The FOMO– from fear of missing out– was so big there that in 2018 there was even a real oat milk shortage and packages of Oatly for more than 200 dollars (164 euros) were sold on Amazon.

See also  Buffett's gone. A bird from Omaha emerges in the Berkshire Hathaway from the Edmonton

Shinkansen drivers threatened with punishment, as a result of going to the toilet three minutes when the train is moving fast