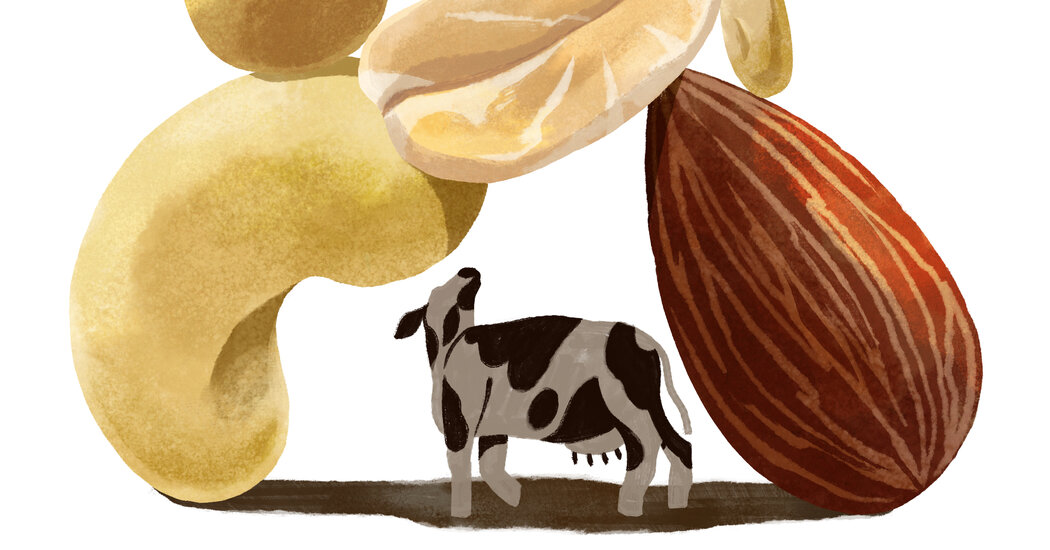 Oatly’s sales, which were $ 204 million in 2019, soared to $ 420 million last year. Despite that increase, the company posted a loss of $ 60 million because it invested in new factories, advertising, and new products. Oatly also sells a chocolate drink and other products such as yogurt substitutes, ice cream, cream cheese and even fresh cream, without dairy content.

In 1994, Rickard Oste, a professor of food chemistry and nutrition in Sweden, founded Oatly together with his brother, Bjorn Oste. Their work in Malmo, Sweden, enabled them to develop a method to process an oat and water slurry with enzymes to produce a natural sweetness, with a consistency and flavor similar to that of milk.

The company’s growth accelerated after Verlinvest acquired a majority stake in 2016 through a joint venture with China Resources, a Chinese government-owned conglomerate with sizable stakes in industries such as cement, brewing, retail, and power generation. and coal mining, among many others. The new resources helped Oatly expand its operations in Europe and begin exporting to the United States and China, where many people are intolerant to cow’s milk. Without a doubt, the participation of China Resources helped to open doors for it in the Chinese market. Asia, mainly China, generated 18 percent of its sales in the first quarter of 2021, and is growing at a rate of 450 percent annually, according to Oatly.

In Europe, there is growing concern about Chinese investments in strategic industries such as automotive, robotics and batteries. The European Commission has started to erect regulatory barriers for companies with financial ties to the Chinese government. But, so far, no one has expressed any fear that China could come to dominate the global supply of oat milk.

Either way, just in case, Oatly’s information brochure offers you the option of listing in Hong Kong if foreign ownership becomes a problem in the United States.

The potential of the market for dairy alternatives has not gone unnoticed by large food producers. Oatly acknowledges in its offer documents that it faces very tough competition, even from “multinational corporations with resources and operations far exceeding ours.”

A report reveals a “secret feature” in the “Android 12” update that Google has not talked about!