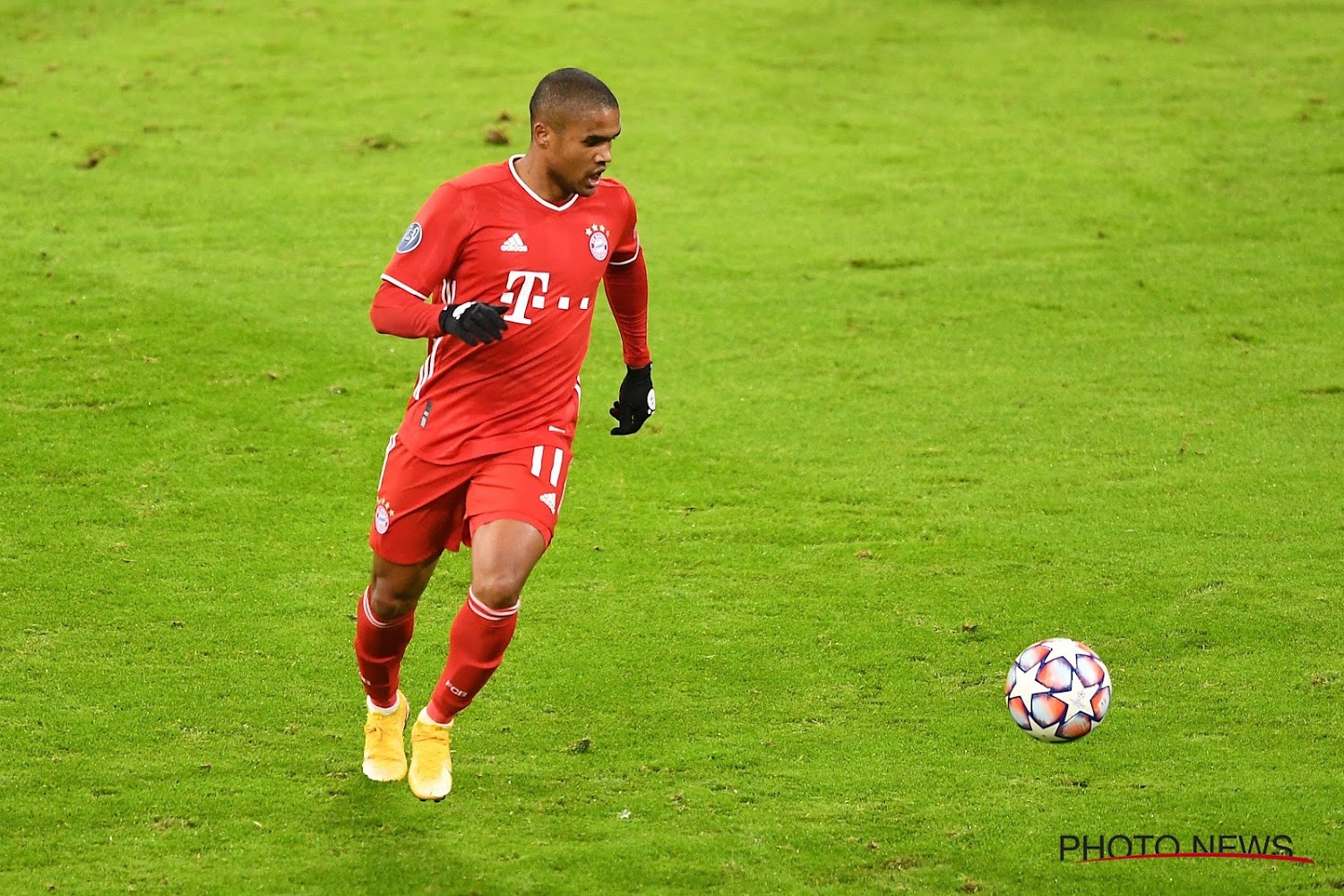 Author of a disappointing season in Germany, Douglas Costa is not retained by Bayern Munich, like the young Tiago Dantas.

Bayern Munich part ways with two players. The German champion has confirmed that Douglas Costa and Tiago Dantas will soon be packing up. Indeed, the club announced the two departures today via an official statement released today, and relayed on its Twitter account (see below).

As a reminder, the two main concerned are loaned to the Rotens until the end of the season, ie until June 30, 2021. Douglas Costa will therefore return to Juventus Turin while Tiago Dantas will return to Benfica Lisbon. In the process, the first named is loaned to Gremio, in Brazil, by the Old Lady.

Throughout the season, both players have enjoyed very little playing time: 693 minutes for the Brazilian and 692 for the Portuguese. Therefore, their departure is not really a surprise. Bayern Munich have not sought to keep them.

See also  «Two years of disqualification from UEFA in Barcelona, ​​Real, Juventus and Milan». The indiscretion of Espn- Corriere.it

Frontrunners in vaccination, almost group immunity and yet shoot …