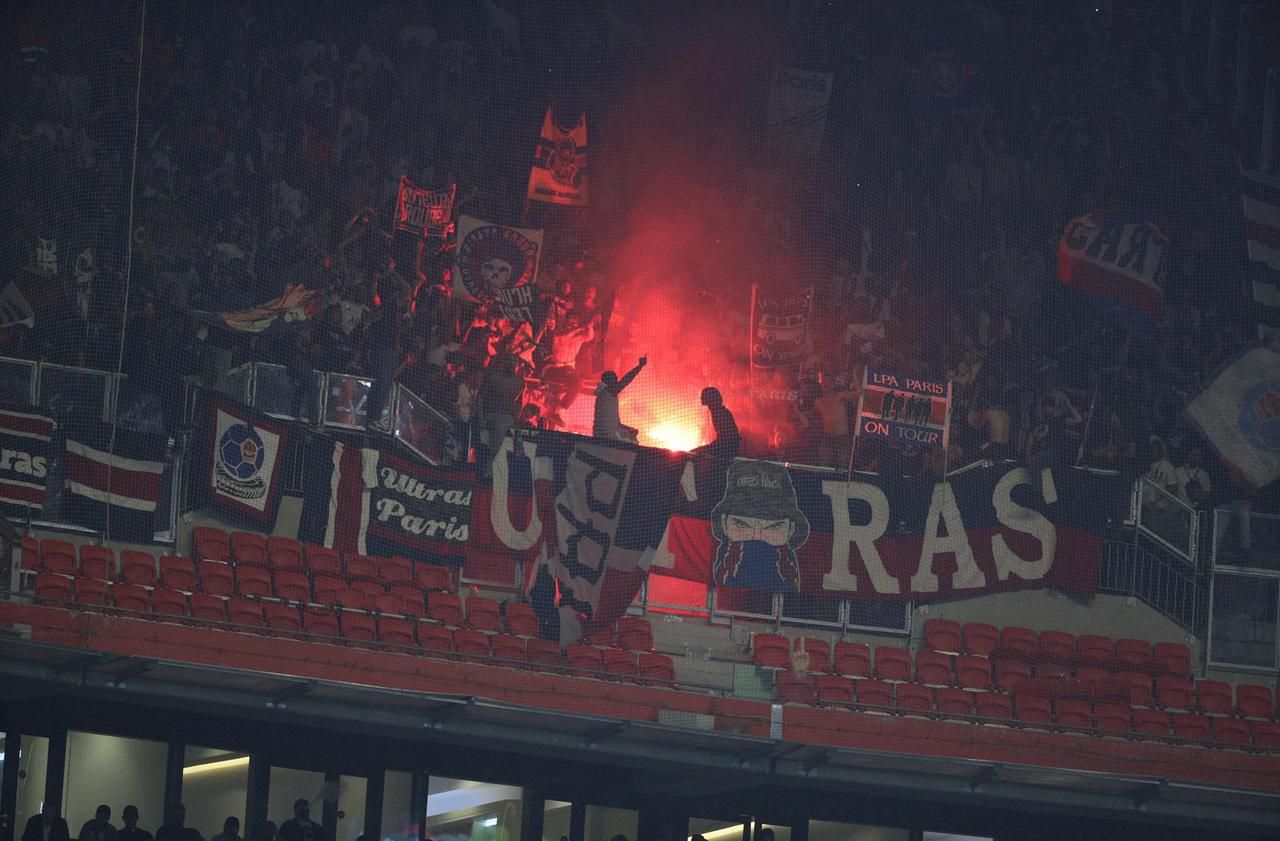 A prefectural decree was published on Tuesday to regulate the arrival of PSG supporters in Lyon on Wednesday, where the semi-final of the Coupe de France against OL will take place. “In view of the serious incidents that have occurred in recent years during meetings between these two teams and the significant risk of public disorder due to a deep antagonism between the two clubs […] access will be prohibited to any person claiming to be a Parisian supporter or behaving as such ”, in the stands of Groupama Stadium and in the surrounding area, from 8 am to midnight.

A total of 1,200 PSG fans are allowed, but only as part of the trip organized by the club or in possession of tickets for the visitors area. In addition, this same decree prohibits all Parisian supporters their presence in downtown Lyon from 10 am to midnight this Wednesday, March 4.

No information is taken in this decree in relation to the threat of the coronavirus. The threat of a closed session seems to have been averted. About 40,000 people are expected for this shock.

Coronavirus deaths at the nursing center came earlier than anyone else