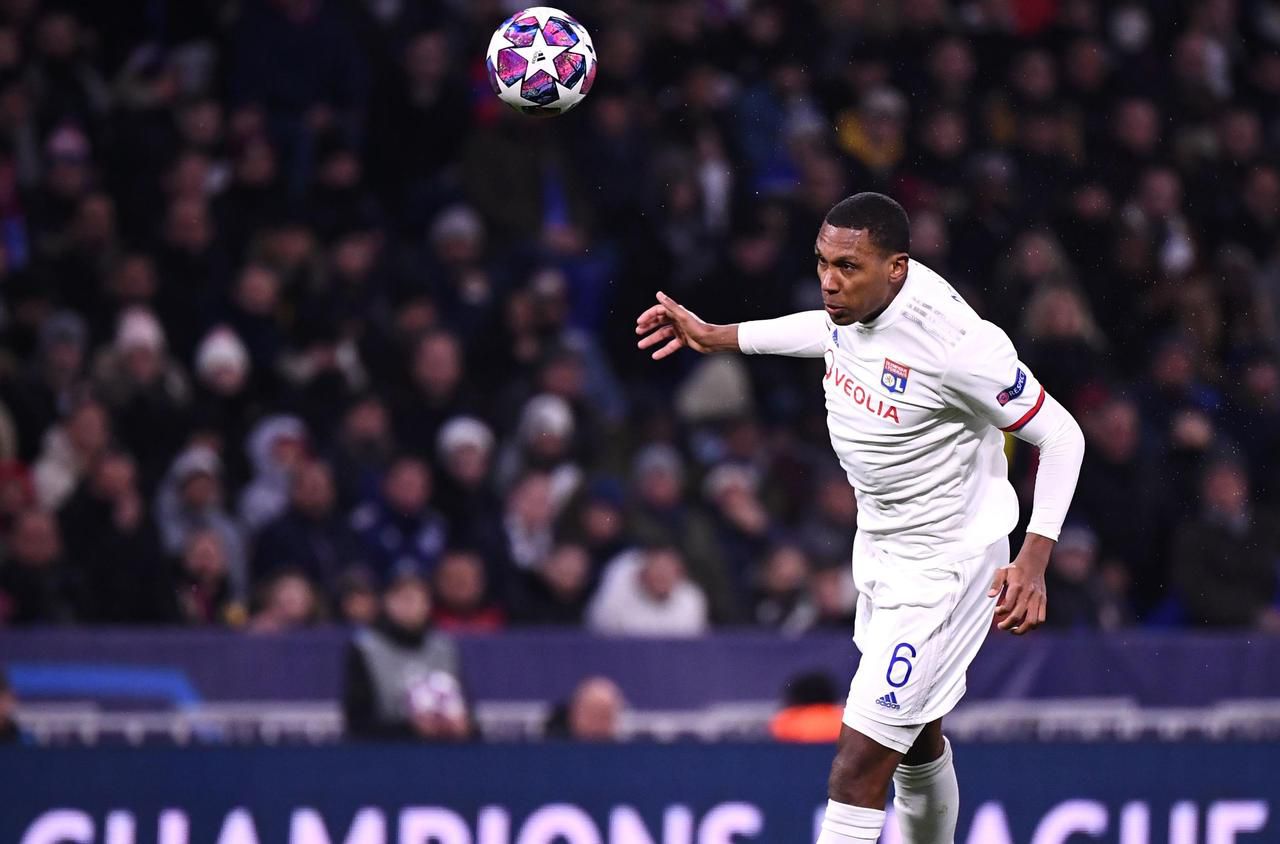 Everything was going badly for Marcelo. Pushed onto the substitutes’ bench during the first part of the season. Less good. The Brazilian was also in open conflict with the most influential group of OL supporters. Against Leipzig, mid-December 2019 (2-2), a supporter had even come down to the field with a “Marcelo clears” banner.

A veritable cacophony ensued. The defender reacted with bad gestures (fingers of honor in the direction of his supporters). The break seemed irremediable. But everyone has reconciled. And it has again become essential in the Lyon defense which will rub against PSG Wednesday (21:10) in the semi-final of the Coupe de France.

How do you feel in the middle of such a special season for you?

MARCELO. I feel good. I am free in my head. I feel strong. You know, it made me stronger. Negativity, bad influences, it gave me strength. Today, all of that is behind me. I want to enjoy this moment in my life.

Were these problems difficult to manage?

I expected everything to turn in the right direction. I have always been professional. I try to always be loyal to the club, to respect everyone. The bad times may come back. That’s why you have to strengthen yourself, be always stronger. Life is simply… I am a Christian, guilty or not, we learn to forgive. No hatred, no revenge. With the supporter, we fight for the same team. For OL, a big club where I am proud to play. A club that I respect a lot.

Memphis had had a strong reaction …

Yes, it was very strong (Editor’s note: he had rushed towards the supporter with the banner ). But also my family, the president, Juninho. They know who I am. Who is Marcelo. People who know me know that it was a very frustrating situation in life. I realize that certain things, certain gestures (the fingers of honor to the supporters) were not adapted. It was not me. I lost control. I apologize to all the fans, to all the people who were touched by this gesture.

Have you thought about giving up everything? Leaving from Lyon?

Yes, I wanted to leave from Lyon. It was a very difficult situation for me. Then I realized that now was not the time to do that. I also spoke with the president, with Juninho. They encouraged me a lot. They gave me the strength to continue.

No time to leave, that is?

I thought about leaving, but if I had left, I would not have solved the problem. He would always have been there. The story could not end like this. That’s why I decided to stay. Moments of doubt move you forward.

It’s my way of being. I like sharing my experience, advising. In the field, I like to go to battle. If I don’t do this, I don’t feel good.

It is going to be difficult. We will play against the best team in France. We have not been successful against them this season. But we also have qualities. We believe in us. We are in a better dynamic. You have to stay positive before facing such a team.

PSG also has many Brazilian players in its workforce. Do you know them a little?

We just crossed paths on the ground. We’re Brazilian but that doesn’t mean we’re all friends (laughs). Neymar in particular is a star in Brazil. He does a lot for the national team. He is one of the best players in the world.

Speaking of Brazilian, a new kid caused a sensation at OL, Bruno Guimarães…

He had a good rating in Brazil, I knew he had a lot of qualities but he really surprised everyone in the space of three games. He will become one of the best players in OL. I also know that the national team is watching him. I hope for him that he will join the Seleção.