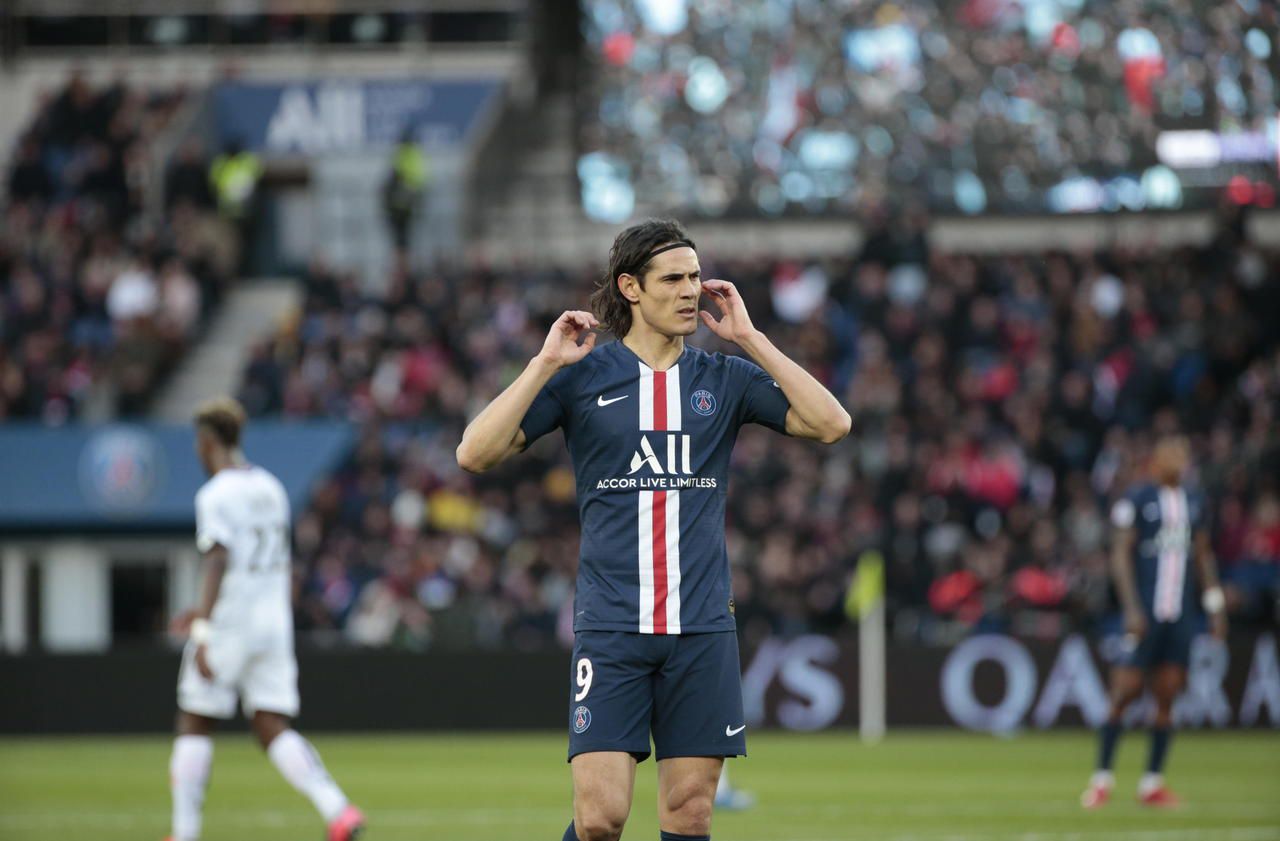 2. When PSG reaches the semi-finals of the oldest of French competitions, it hardly loses or more. The red and blue club has not been eliminated at this stage since the 1985-1986 season, facing Bordeaux when the format still required a round-trip confrontation (1-1; 1-2). Since then, PSG has played 14 semi-finals for 14 qualifications. In total: 19 participations for 17 qualifications and therefore 2 eliminations.

16. PSG-OL or OL-PSG is a classic of the national cups with 16 confrontations. The first took place in the quarterfinal of the Coupe de France in 1976 and the last, 40 years later, during the Trophée des champions 2016. PSG have five wins in a row against Lyon, including three finals won.

3. Groupama Stadium is not a promised land for PSG. In his last five trips, he lost three times on the same score (2-1) for two successes (2-1 and 1-0). Meetings always very close, all disputed in Ligue 1.

17. Back to the Coupe de France: the Parisians remain on an incredible series of 17 away successes in this competition. Their last elimination (outside the final, therefore) dates back to the 2012-2013 season, facing Evian TG after the shots on goal (1-1 a.p., 1-4 t.a.b.).

6. Is Pablo Sarabia on the way to a historic record? Arrived this summer at PSG, the Spaniard is the top scorer of the current season in the Coupe de France with 6 units. One more and it will match Di Maria, Ibrahimovic and Hoarau as the highest totals in a season. The absolute record belongs to François M’Pele with 10 units in the Coupe de France for the 1974-1975 season.

Italy is considering closing schools across the country