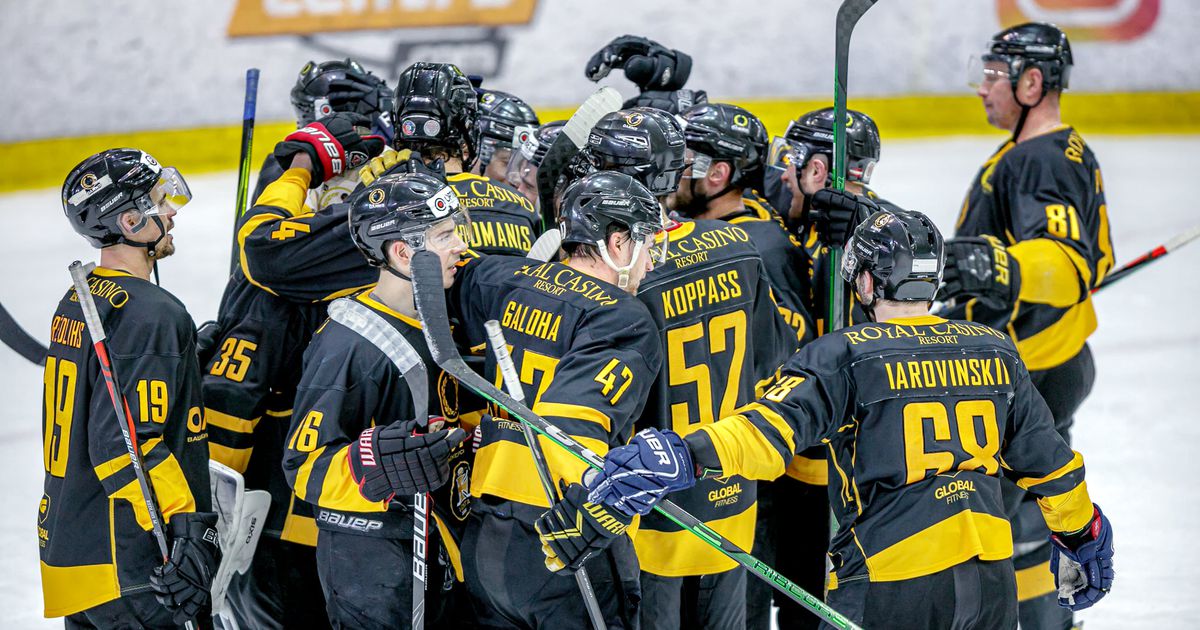 Miķelis Rēdlihs revealed the result in the 15th minute and 80 seconds before the end of the match strengthened the advantage of the Riga club, sending the puck to the empty home goal.

The result was equalized by Aleksandrs Novikovs in the 31st minute, but Kirils Galoha achieved the 2: 1 advantage in the 33rd minute.

Reedlich participated in the creation of all goals (2 + 1), but two (1 + 1) performance points for Galoham.

In the series with a 1-0 lead is the Riga club.

So far, neither of the finalists has raised the cup in honor of their victory in the “play-off” tournament overhead. “Olimp” / “Venta 2002” this is the first final, but Jelgava club lost the only final series in the history of the team in the spring of 2018 against Riga “Kurbads” with 0-4.

This season the teams had already met six times, and the Jelgava team was superior in five. Once this happened in overtime, but lost only once with a minimum of 1: 2.

Homeowners have a more stable line of defense. In turn, the Riga team has several very experienced hockey players, who alone can distinguish the course of the fight with their individual skills.

Last season, eight teams played in the Latvian Premier League, but in the 2020/2021 season there is one team less, because “Kurbads” does not play in the tournament.

The playoffs were not played last season, but “Olimp” was declared the winner of the local championship. The newcomer to the tournament won the decisive points after “Riga” did not come to the last match of the season with the “Kurbads” team.

With its success, the Olimp earned the OHL the opportunity to compete in the International Hockey Federation’s (IIHF) Continental Cup, but the international competition was canceled.