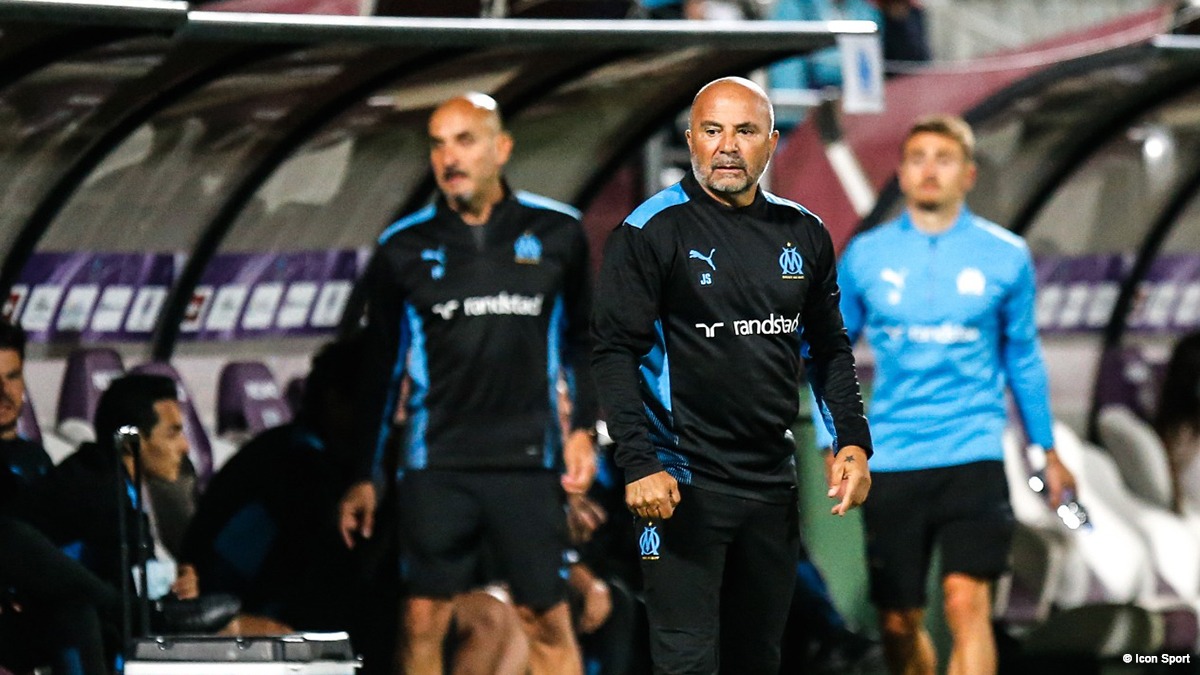 As the first international truce begins, OM de Jorge Sampaoli finished a first successful streak, with 7 points in 3 games. Enough to spend the truce warm and then restart the championship with, who knows, the latest recruits …

With an incomplete squad, Sampaoli succeeded in his first month of competition

We were a little worried about the start of the championship and there was plenty. Not that OM is inferior to Montpellier, Bordeaux or St Etienne, but the Olympians were attacking their season against teams belonging, on paper, to the top of the Ligue 1 basket. If we add Nice and its pretty recruitment, whose score for the match is still uncertain, there is reason to be satisfied with this first Olympian streak. Without Arkadiusz Milik, without Pol Lirola Entered yesterday for the last minutes of the match against the Greens, OM still pocketed 7 points in 3 games despite a greatly reshaped workforce which raised concerns about team cohesion problems. What to say that Sampaoli rather succeeded in this first month of competition.

Imperfections, but so many emotions already!

Imperfections, due to this lack of experience together or not, there are, for sure. Behind, OM have sometimes been crumbly, accepting their lack of balance. In attack, the absence of a real number 9 was sometimes glaring and against Bordeaux, we even had a hell of a hole in the second half. But apart from that, what emotions already! We asked for it, we are served. Between a euphoric comeback in Montpellier (2-3), two matches at home in a hot Velodrome against Bordeaux (2-2) and Sainté (3-1), not to mention the incredible parody that took place in Nice last weekend, we have already had enough to get up, scream, shout, debate. The international break is now needed and OM will have to roll up their sleeves against Monaco and Rennes to start, not to mention the C3 which is on the tip of its nose. Until then, the faults will be worked on, the batteries recharged and who knows, a few rookies may have arrived … We can’t wait to be there and see what the rest of the season has in store for us.

See also  Mercato: Chelsea has dismissed Lampard and is waiting for Tuchel! - Soccer