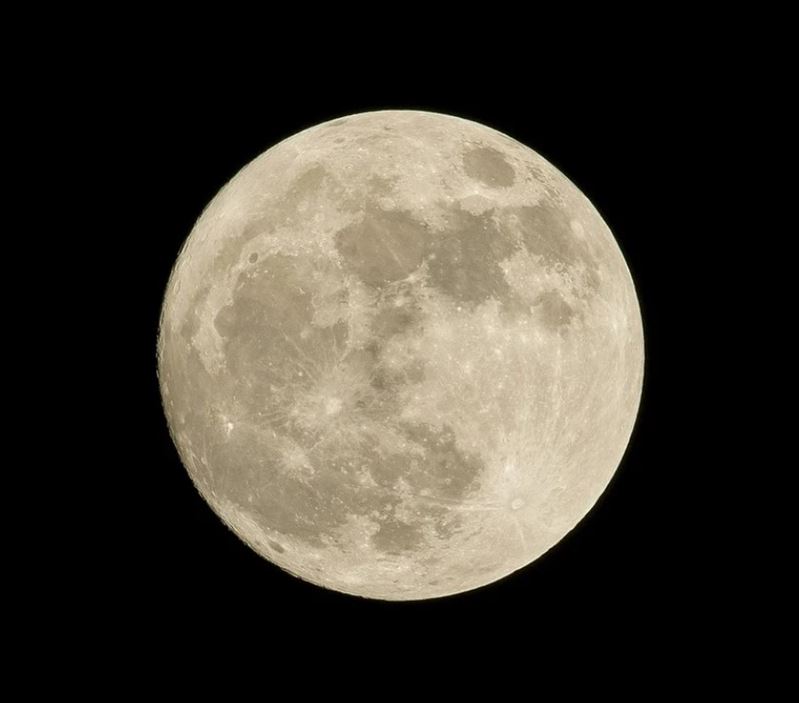 On the 27th, “We meet at Supermoon’s house”…the largest full moon observation

The National Science Museum (Director Yoo Kook-hee) is set to meet the needs of astronomical science and provide scientific content to the public in the celebration of Science Month. On the 27th, when the biggest full moon rises this year, the’Super Moon’ real-time observation event (the moon riser) is scheduled to be broadcast live.

Since the moon’s orbit is an elliptical orbit, it repeats itself as it moves closer to and farther away from the Earth. Among the days when the full moon rises on the 27th, you can see the Supermoon because the moon is the closest to the Earth.

This event will be broadcast live on April 27th at 8:30 pm through Science Hall TV, the Science Hall YouTube channel. Science talk, experience program, and full moon observation are in order.

Science Talk is scheduled to communicate with viewers about the scientific meaning of Supermoon under the theme of “Why did the moon grow?” The experience program plans to accurately and easily explain the principle of phase change according to the orbit of the moon through the experience of making a’Wolyeong card’ that can check the phase of the moon that changes every day.

It also provides an opportunity to talk about the moon’s topography (ex. craters, seas, exploration landing sites) while viewing the real-time observation images of the moon, and to solve viewers’ curiosities in real time through chat.

The National Science Museum is sharing real-time observation videos with viewers through live broadcasts of astronomical and space radio on the day of the astronomical phenomenon this year.

Director Yoo Guk-hee said, “Korea’s challenge to space begins with the lunar exploration and heads towards Mars and space. At the center of it, I think that Korean youth will make our dreams come true.”

Aramco is considering selling its stake in natural gas pipelines