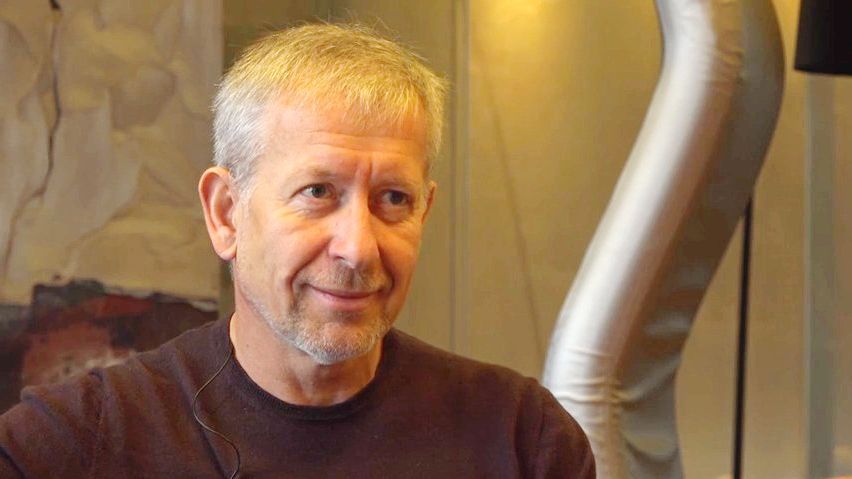 PPF Group has taken another step on its way to take control of Moneta Money Bank and create the third largest bank in the country in terms of number of clients. Group spokesman Leoš Rousek announced that Tanemo from the PPF Group had received approval from the Czech National Bank to increase its stake by up to 30 percent as part of a voluntary public proposal to repurchase Moneta shares.

This means that the PPF Group can pay out shareholders to whom the PPF Group offered 80 crowns for one share of Moneta when repurchasing. According to Rousek, the total price that PPF will pay for the shares within the voluntary repurchase offer is 11.3 billion crowns.

According to its statement, PPF will reach almost 29 percent after the takeover of the shares, and in addition it will be able to use this power at the next Moneta general meeting, which will be convened on April 28. In order to be able to exercise the newly acquired shares at this General Meeting, it must, in accordance with the terms of the General Meeting, own them by 21 April at the latest. Currently, PPF already owns 9.99 percent and the CNB has agreed that PPF may take over the remaining shares from the public buyout the day before, ie on 20 April.

As an individual shareholder, PPF may have a dominant position at the General Meeting, as the second strongest shareholder of Chase Nominees Limited holds 8.36 percent. In addition to PPF, there are a total of 16 shareholders with a share of more than one percent, who hold a total of 40.53 percent of the shares. However, these are often banks or investment companies that hold shares for other clients.

PPF needs to persuade other Moneta shareholders to agree to their plan to merge Moneta and financial companies from the PPF Group, ie Air Bank, the Czech and Slovak Home Credit and Zonky. The essence of the plan is that Moneta would merge with PPF and pay for this financial group with its shares, which would give PPF a total of 57 percent of the newly formed company.

However, the topic of a possible merger of Moneta and PPF is not on the agenda of the General Meeting on April 28, and it is not clear whether PPF will try to include it there.

Phase 1: Repurchase of shares of minority shareholders at a price of CZK 80 per share, up to 20% with the possibility of a further unilateral increase in PPF’s share to 29% (update: according to the latest statement, PPF reached 28%).

Phase 2: Start negotiations on the merger of Moneta with four companies from PPF: Air Bank, Czech and Slovak Home Credit and Benxy (operator of the platform for P2P loans Zonky). The merger is to take place through a share exchange of 60.3% (Moneta value): 39.7% (Air Bank value). Based on the exchange ratio, the number of Moneta shares would increase from 511 million to 847,429,519, the newly issued shares would be acquired by PPF in exchange for Air Bank (update: the mentioned ratios in the start offer may change in later negotiations).

Target: By exchanging and repurchasing shares, PPF in Moneta (renamed Air Bank) could gain up to 57 percent overall. Even if the 30% share is exceeded, he must make a mandatory offer to buy minority shares.

Moneta received a proposal from the PPF group of billionaire Petr Kellner, who died at the end of March in a helicopter crash in Alaska at the end of January this year. The Board of Directors of Moneta assessed the situation in such a way that the public voluntary repurchase of part of the bank’s shares is in line with the interests of the shareholders and any merger must be assessed by the shareholders on the basis of further negotiations.

The new head of the PPF Group, Ladislav Bartoníček, stated in a recent interview for Seznam Zprávy that he expects the result of these negotiations and the decision of both parties on a possible merger “in a matter of weeks”.

“A share exceeding 28 percent gives the PPF Group a decent chance to push through its proposal, as not all shareholders traditionally attend the General Meeting,” Cyrrus analyst Tomáš Pfeiler told ČTK. However, according to him, it can be expected that currently more activist players predominate in Moneta’s shareholder structure. Those less active have already sold their shares. “The fight for Monet is far from over,” he added.