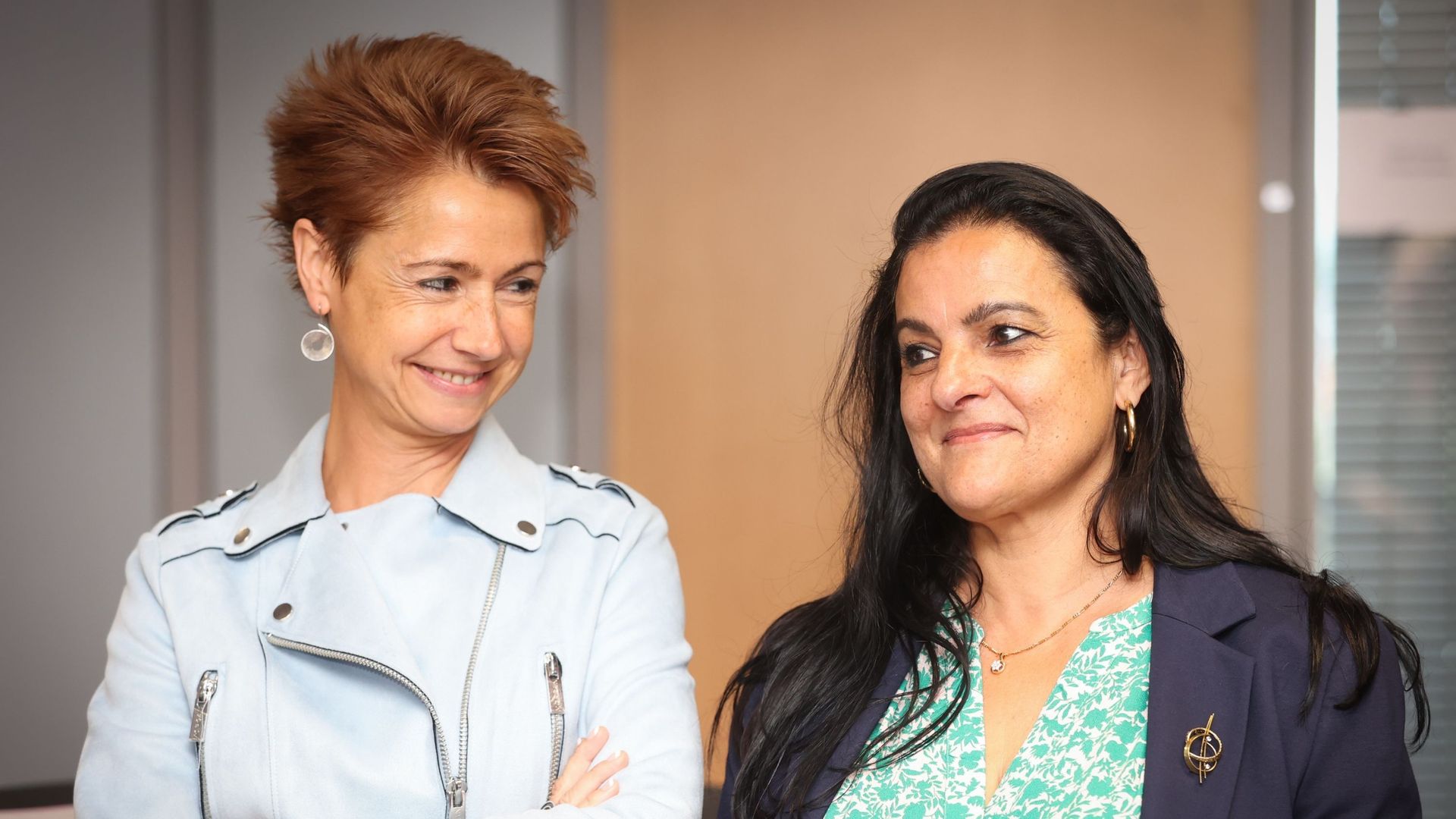 To secure a place for the candidates, political parties always very often put a man at the top of the lists presented in elections. If the principle of zippers (alternating women to men in the lists) is now generalized, nothing is required of the parties to place female profiles at the top of the lists. Given the greater notoriety of politicians at the municipal level, the parties may be tempted to favor them in the order of the list in order to collect the most preferred votes, which pushes them more systematically to the head of the municipalities.

But differences are also marked between political parties. “There are parties that internally favor balance and favor particular choices in terms of balanced college composition. The composition of the majority may more or less favor the advent of a more diverse political staff.”

On the other hand, the game is not equal according to the parties. If the MR, for example, has 25 women mayors in Wallonia, the Socialist Party has only 10, a low number that can also be attributed to the socio-economic situation in those municipalities where a female profile may have more difficulty in emerging . Among ecologists, champions in this field, 70% of elected officials are women. On the other hand, most political formations have established equality in their laws.

LIVE | Partly due to the war in Ukraine, more than 100 million people moved for the first time