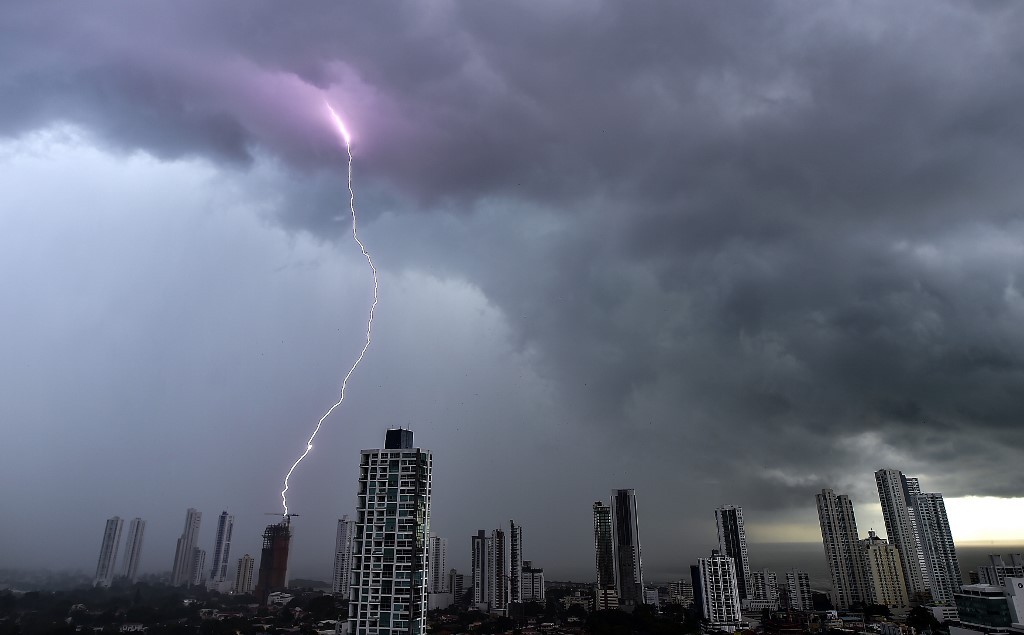 One in five children are having nightmares about climate change, according to a British poll on Tuesday, as students around the world stage protests over the lack of action to curb global warming.

About 17% of children in Britain said that concerns about climate change disturb their sleep, while 19% said that these fears were giving them nightmares.

The survey of 2,000 children between the ages of 8 and 16, conducted by the pollster Savanta-ComRes for BBC Newsround, also found that two out of five, or 41%, did not trust adults to deal with the climate crisis.

Over the past year, millions of young people have flooded the streets of cities around the world asking political leaders to take urgent measures to stop climate change, inspired by 17-year-old Swedish activist Greta Thunberg.

London-based clinical child psychologist consultant Emma Citron said young people were clearly frightened by climate change with the survey finding that 58% were concerned about the impact climate change will have on their lives.

“Public figures such as David Attenborough and Greta Thunberg have helped young people express their concerns and we must make sure that we adults listen to them and … help them get involved in positive changes,” he said in a statement.

“We must all support them not to feel hopeless, but rather to present them with messages of hope and balanced about their future and ensure that they get the right professional help if their anxiety is excessively high.”

The American Psychological Association said it was aware of reports of growing “ecological anxiety” in children, but research was needed to establish how common it was.

In 2019 the British Oxford dictionaries recorded a 4,290 percent increase in the term “eco-anxiety”, particularly among young people.

Your premium period will expires in 0 day (s)