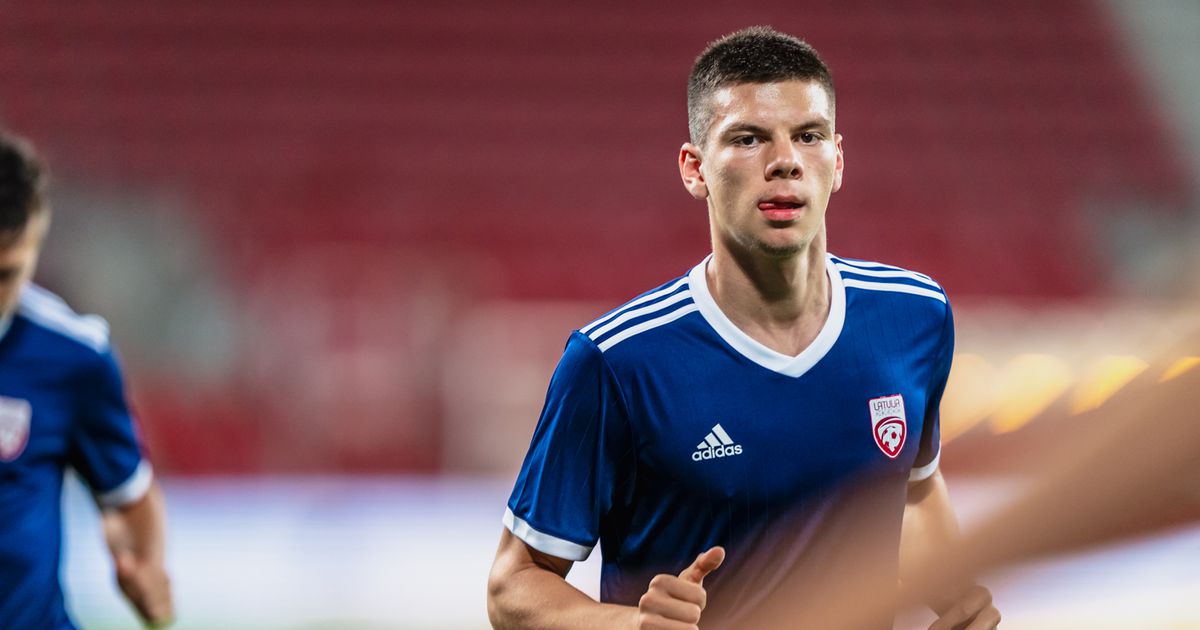 On Saturday, the second team of the Bavarian club, in the ranks of which Ontužāns is training, wins the last fight of the German third league, in which the Latvian footballer is not included in the game application.

On Saturday, “Bayern” announced that six footballers, including Ontzhan, will no longer be in the club system next season.

Ontuzhan has ended a ten-year career in the ranks of the Bavarian club, the club reports.

The player of the Latvian national team went to the field of the Bayern II team this season in four third league games, earning one yellow card in 54 minutes of play.

The club notes that in October 2020, the footballer made his debut in the ranks of Bayern’s first team in the German Cup match against the Dürenen club, when it was important for the Munichers to save the players of the regular team.

“During his time in Munich, the 21-year-old Ontuzan was haunted by injuries, without going on the field in the 2019/2020 season,” the club explains, wishing the footballer success in his future career.

“Bayern II” takes the 18th place in the competition of 20 teams before the last game in the third league championship with 37 points in 37 games.

21-year-old Ontužans made his debut in the third league match of Bayern II in the second half of February.

From February to June 2020, the player was hired to the Swiss team “St. Gallen”, but did not play in the Swiss Championship matches.

Page not found | The voice of the interior