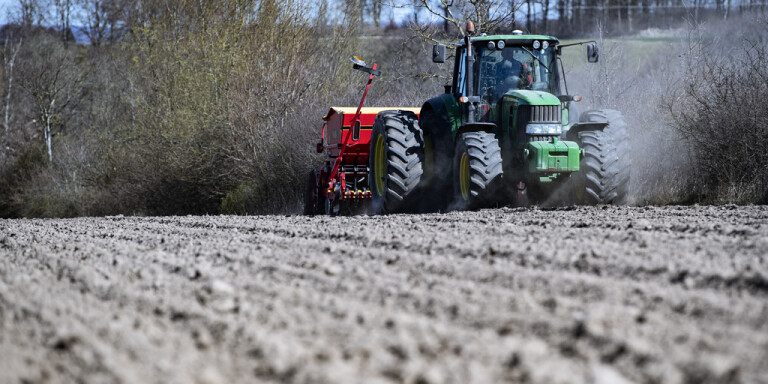 Last year, organically farmed agricultural land decreased compared with the year before. This is the first time since 2012 that a reduction has taken place.

Organically farmed land can be divided into land that has been completely converted to organic production and that which is being converted. While the area of ​​converted land has increased over the past three years, those under conversion have decreased at the same rate.

Thus, the previous increase in the total area of ​​organic agricultural land has leveled out since 2018. In 2020, it even decreased, this for the first time since 2012, according to new figures from the Swedish Board of Agriculture.

Researchers have previously pointed to several reasons why fewer and fewer farmers are choosing to switch to organic farming. One possible reason mentioned is economic reasons – as it leads to lower production. At the same time, a lack of livestock manure, which is used as food, is a major problem for many.

In addition, neither chemical pesticides nor mineral fertilizers are allowed in organic farming, which can result in major problems with pests and weeds.

The government’s goal is for 30 percent of Sweden’s agricultural land to be grown organically by 2030. Last year, that figure was just over 20 percent. The counties of Jämtland, Värmland, Gävleborg and Dalarna are already above target. Blekinge and Skåne end up at the bottom of the list as just under ten percent of the land is grown organically.