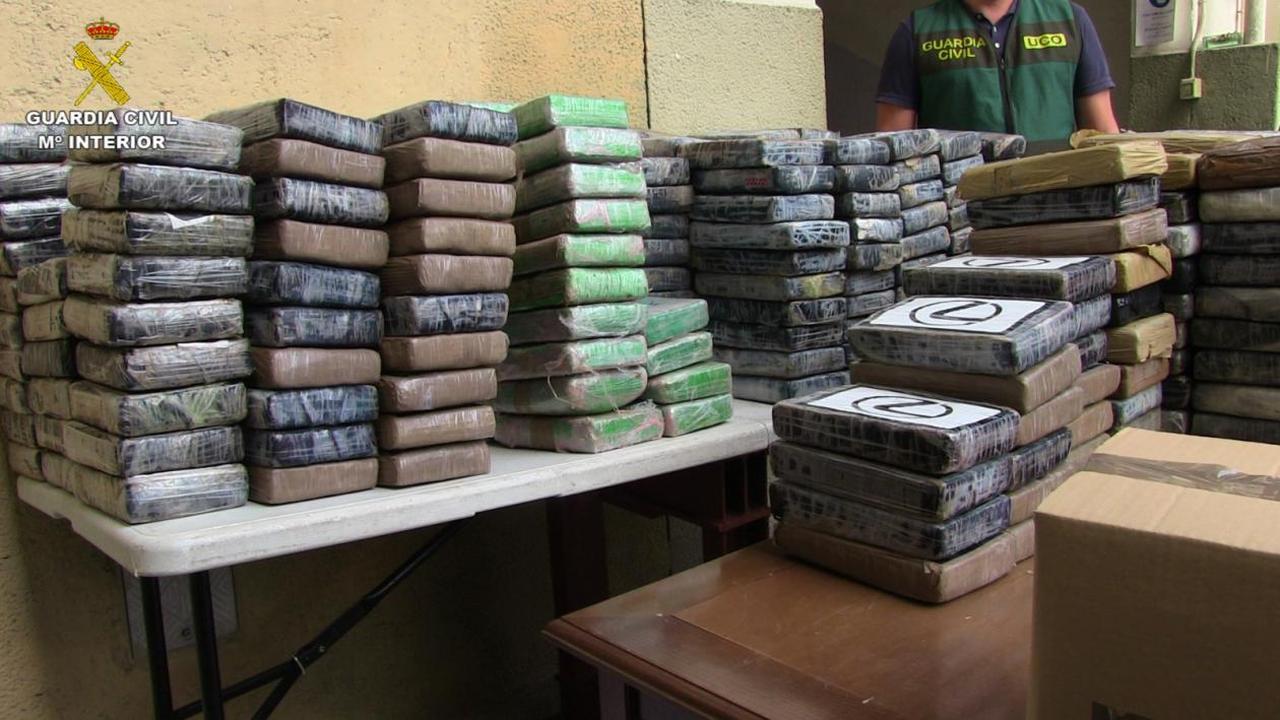 Organized crime in Europe has never been so dangerous, Europol warns Monday in a four-yearly report. Criminal networks are expanding their activities more often and further with the help of the internet. They are also becoming increasingly violent.

Europol concludes that organized crime is “developing and spreading alarmingly” and is increasingly infiltrating European economies and society.

It involves an analysis of thousands of crimes, which determines the ‘threat level’ of serious and organized crime. The report is published every four years and this time was presented in Lisbon, capital of EU President Portugal.

By far the largest sector in organized crime is drug crime. Almost 40 percent of the criminal networks are involved in this. South American drug cartels are increasingly turning their attention to Europe, which offers smaller risks and greater profits than the United States, their traditional outlet.

Europe remains the market leader in the production of synthetic drugs

Where drugs such as cocaine come from outside, Europe itself remains the market leader when it comes to the production of synthetic drugs, such as ecstasy. Europol notes that this sector will continue to grow in the coming years.

Criminal networks are increasingly using violence: 60 percent use that drug, drug crime first, Europol notes. The use of firearms and explosives in public spaces is increasing. More and more victims are not directly involved, such as lawyers and journalists.

Europe is considered a money laundering paradise for organized crime. According to Europol, money launderers have set up their own financial system underground, which runs parallel to the above-ground economy and which involves billions.

This leads to growing corruption and undermining, among other things. 80 percent of the criminal networks hide behind legal constructions and 60 percent are guilty of corruption.

A notable part of the expansion of criminal activity is the Internet. Criminals are making full use of the opportunities offered by the advancing digitization of society, from encrypted communication for drug gangs to direct internet fraud. They also respond flexibly to social developments such as the corona crisis.