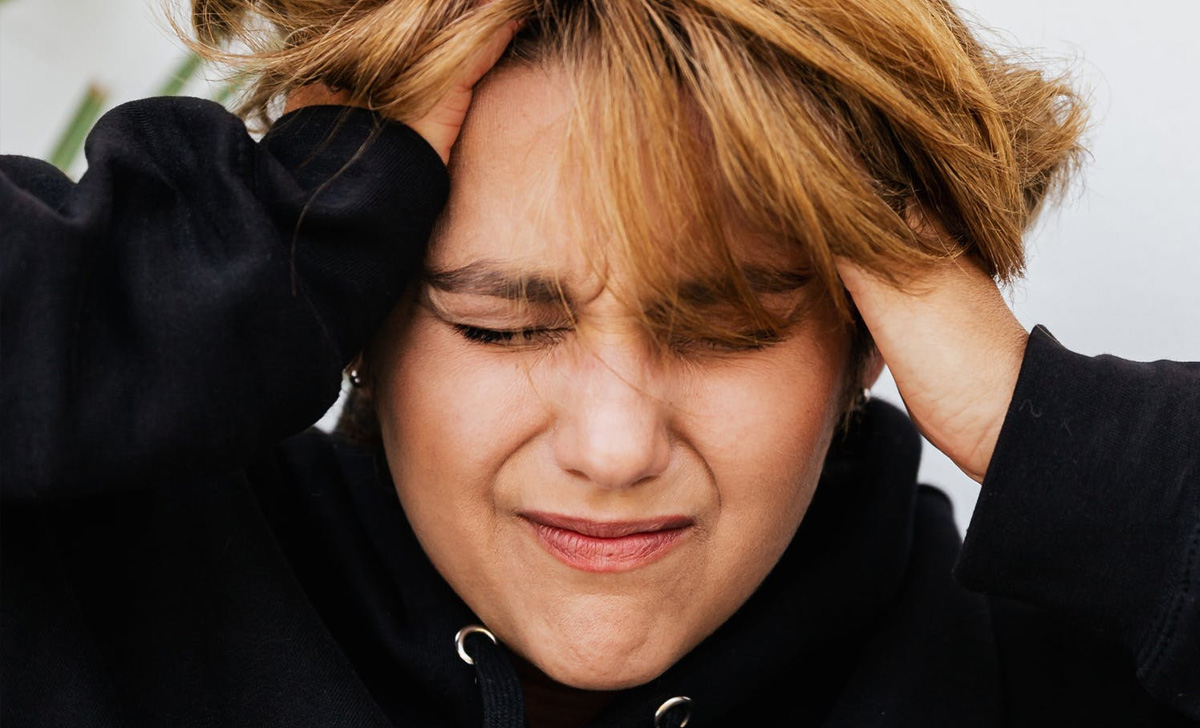 More and more people realize they suffer from panic attacks. According to recent statistics, in Italy about 6% of the population suffers from it, in a ratio of 2 to 1 between women and men. Panic attack is a real psychiatric disorder that leads to a sudden feeling of tachycardia and suffocation. It can leave a continuous sense of anxiety on those who suffer from it, which forces them to change daily habits, to be constantly alert.

This is the most disabling part of panic disorder: the constant fear that the panic might return at any moment. But, like any disease, panic disorder also provides a cure, which in this case has a dual nature: pharmacological and psychological. Overcoming panic attacks forever would be possible thanks to the combination of these 2 treatments, already extensively tested in medicine. Let’s see how to recognize panic attacks and how it would be possible to get out of them.

How to recognize panic attacks

A distinction must be made between episodes of panic attacks and the actual syndrome. Anyone may have experienced an isolated episode of tachycardia, dizziness and tightness. Who can say they have a real disorder is those who feel constantly hunted by the anguish that these episodes return. This anguish ends up monopolizing the life of those who experience it. For example, a typical behavior of sufferers is to avoid places where an attack has occurred for fear of it happening again.

This anticipatory anxiety can occur after a few episodes, but in some cases it is already felt after the first panic attack. The full list of symptoms includes: palpitations, choking, chest tightness, dizziness, abdominal pain, dizziness, nausea, frequent urge to urinate, paraesthesia, diarrhea and tremors.

Getting out of the whirlwind of panic attacks forever would be possible by combining drug therapy and psychotherapy. Drug therapy is often based on serotonergic drugs. These drugs serve to limit the effects of the attacks, but they do nothing about anticipatory anxiety. Here psychotherapy would come into play, which helps patients to resume living a normal life, not conditioned by fear. Pharmacological treatment lasts on average around 2 years, giving satisfactory successes in 70-80% of cases. The therapy alone, without pharmacological help, has a success rate of around 50-60%. Obviously, these treatments are feasible only after the opinion of an expert doctor.

(The information in this article is for informational purposes only and does not in any way substitute for medical advice and / or the opinion of a specialist. Furthermore, it does not constitute an element for formulating a diagnosis or for prescribing a treatment. For this reason it is recommended, in any case, to always seek the opinion of a doctor or a specialist and to read the warnings given. WHO”)