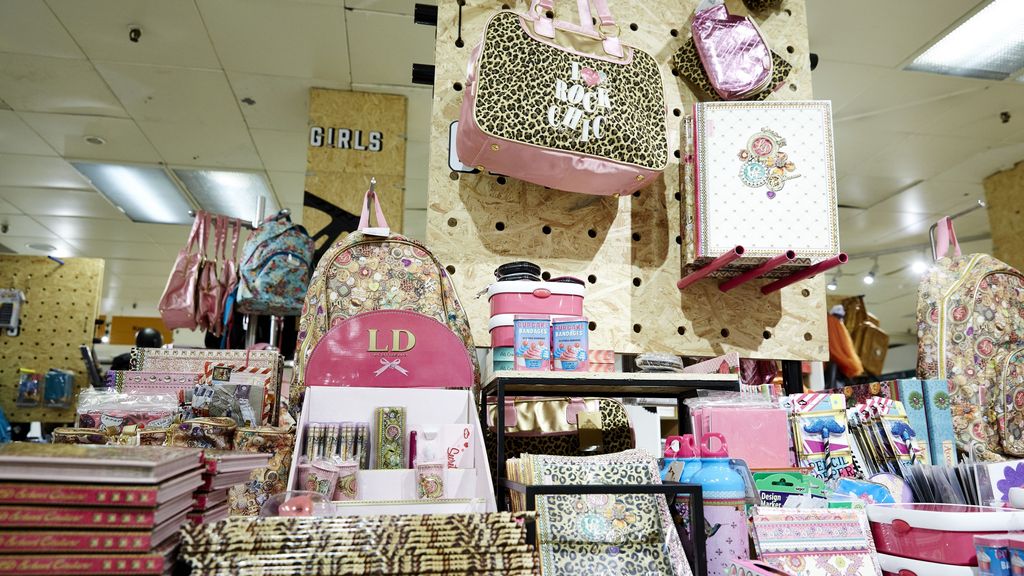 The group of parents who do not have enough money for their children’s school supplies is increasing. Stichting Leergeld Nederland has seen the number of aid applications increase sharply this year. In addition to parents living on benefits, working parents also increasingly need support.

Parents who have too little money for bicycles, sports lessons, backpacks or laptops for their children can get help from Stichting Leergeld. They can also receive financial support for sports lessons. The forecast is that 160,000 children will need help this year, compared to 130,000 last year.

Due to the many requests, there is also a delay in the delivery of the items. As a result, sometimes children have to wait weeks longer than before for a bicycle or a laptop.

Van den Biggelaar explains that working parents are increasingly in trouble due to debt or increased energy costs. In addition, they often earn just too much to be entitled to municipal benefits. “They fall between two stools, which sometimes makes it impossible to buy school supplies for children.”

One solution is for municipalities to raise minimum disposable income standards, says Van den Biggelaar. According to this, people are or are not entitled to support from the municipality. “If this limit goes up, more parents have the right to money, so they also knock on the door for help less often.”

Nieuwsuur visited the Nasibdar family last month, where it is not possible to buy all school supplies for daughter Mila:

‘It’s not obvious that you can afford your school supplies’

It varies by region whether parents qualify for aid. Stichting Leergeld consists of approximately 110 regional departments, all of which have their own revenue rules.

Van den Biggelaar emphasizes that the best interests of the child always come first when making a decision. He would like municipalities to do the same by expanding the rules for support programs.

In addition, Van den Biggelaar does not think it is positive for parents to pay for the costs of a mandatory laptop themselves. “Education is paid, and the laptop you need for that should therefore also be reimbursed.” The director said that the Ministry of Education should withdraw the scholarship.

Share in the pain of the Ukrainian people: Pope Francis – Veekshanam

Notary Mary already helped during the competition I will become a star in the Star! his talent